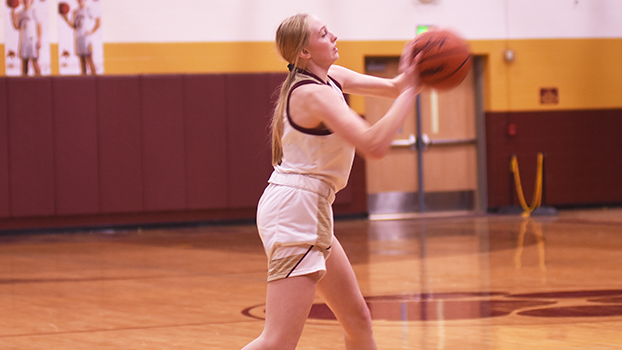 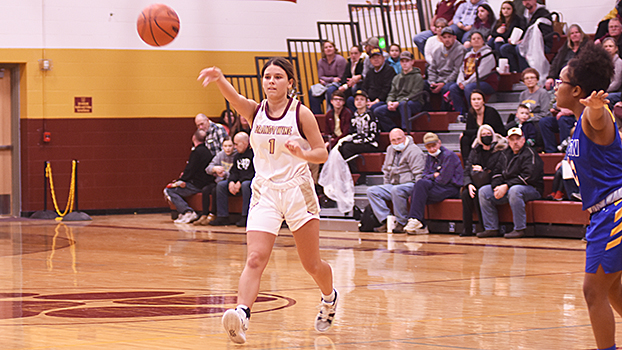 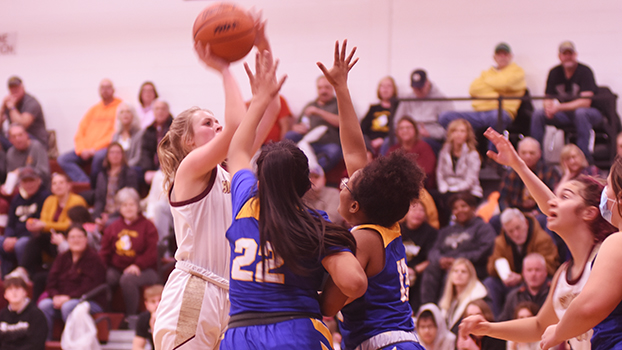 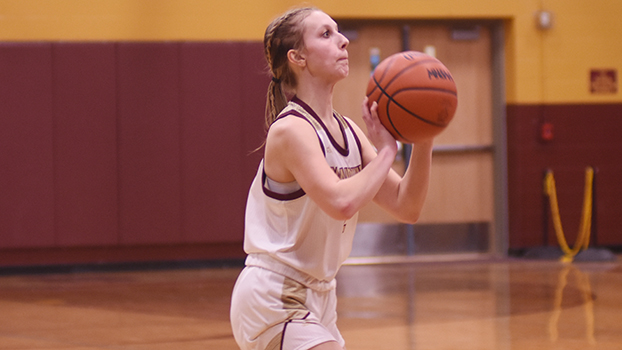 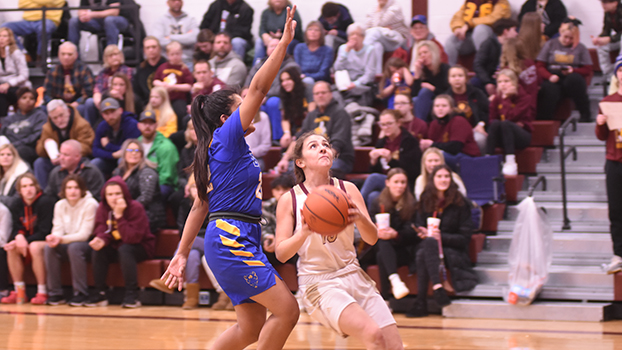 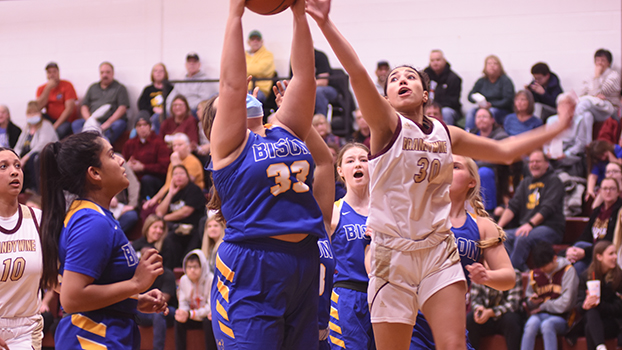 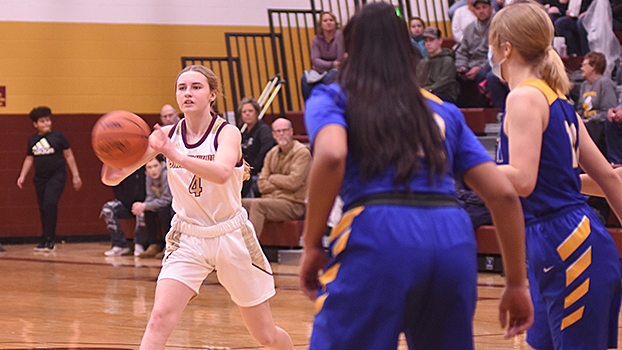 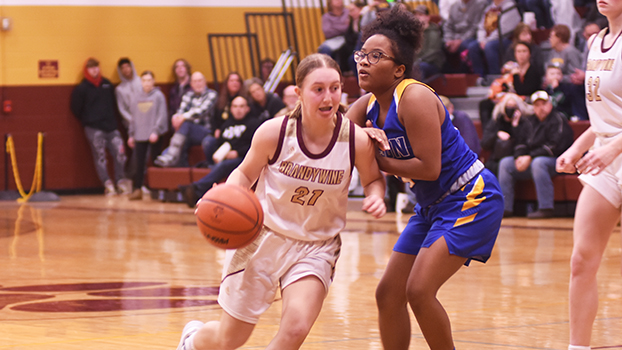 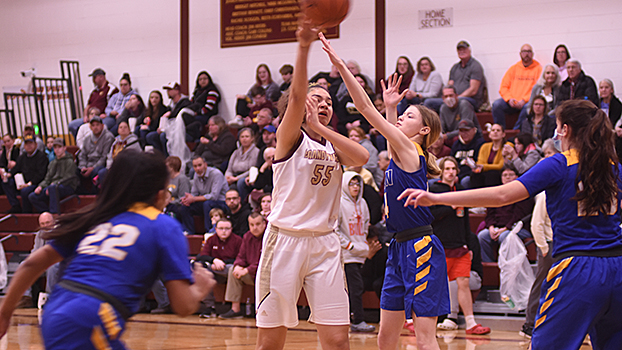 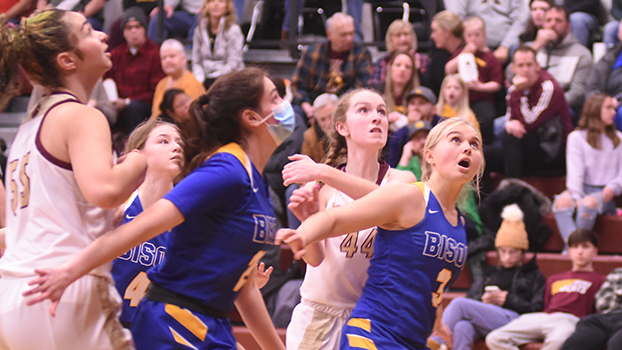 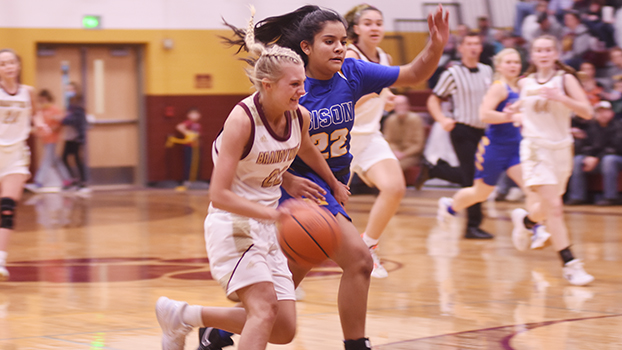 NILES — Both Brandywine and Niles picked up wins Friday night.

The Bobcats, mixing together its varsity and junior varsity squads, defeated short-handed New Buffalo 51-12 in a BCS athletic Conference non-divisional contest, while the Bucks shutout Berrien Springs in the second half for a 50-13 BCS Red Division victory.

Coach Josh Hood rotated five players at a time throughout the entire contest as he mixed together players from the varsity and JV.

That may have contributed to the slow start for Brandywine, which trailed the Bison 6-0 before scoring the next 44 points. New Buffalo finally scored again with 4:29 remaining in the contest. The Bison scored six points in the fourth quarter in total.

The Bobcats (12-1) will travel to Three Oaks to take on River Valley in another BCS non-divisional contest Monday night.

The Vikings had an off shooting night, but were able to overcome in it defeating host Allegan 35-32 in a non-divisional Wolverine Conference contest.

Allegan (2-11) also struggled shooting the basketball and was unable to overtake the Vikings in the second half.

Amara Palmer scored a game-high 12 points to lead Niles, which also got eight points from Elly Matlock and six points from Natalie Lucero. Kamryn Patterson, who entered the game averaging 14 points per game, was held to just four.