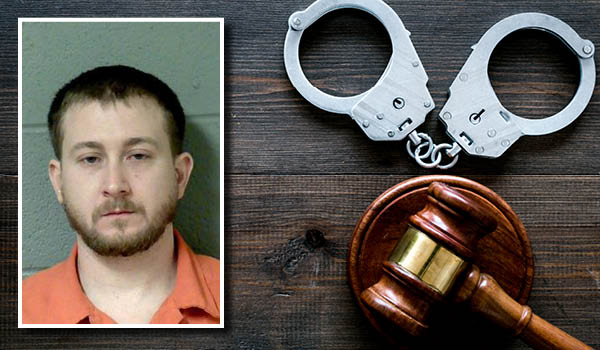 CASSOPOLIS — In Cass County Court Friday, an Elkhart man was sentenced to probation for assaulting a woman near Niles.

Corey Geyer, 34, of Elkhart, pleaded guilty to interfering with electronic communications and attempted felonious assault and was sentenced to credit for two days served, 18 months’ probation and $2,366 in fines and costs.

The incident occurred Jan. 14, 2020, at a home on Runkle Road. He threw a phone at the victim who suffered a detached retina and suffered permanent vision loss.