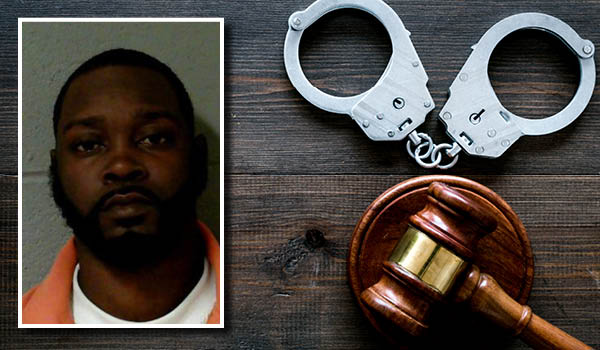 CASSOPOLIS — A Benton Harbor man who was found to be in possession of a weapon at a large party in Dowagiac was also sentenced to a year in jail Friday in Cass County Court.

Tevin Hays, 32, of Blossom Lane in Benton Harbor, pleaded guilty to possession of a firearm by a felon and was sentenced to 365 days in jail with credit for two days served. He must pay $1,548 in fines and costs.

Judge Herman allowed Hays to delay the start of his jail sentence pending the results of COVID tests. He tested positive earlier last week and was waiting for the results of a second test. Hays is currently on probation for fleeing and eluding police in Berrien County.

“I want to say I’m sorry for taking up your time for a foolish mistake,” Hays said. “I was in the wrong place at the wrong time and it’s taking a year away from my life. I shouldn’t even have been in that situation.”

“The incident that led to the arrest was an extremely dangerous event,” Hubbert said. “A lot of people were in the area when shots were fired all around. When you’re on probation, it’s not a good idea to put yourself in that situation. It’s certainly a bad idea to be around where there is access to firearms.”