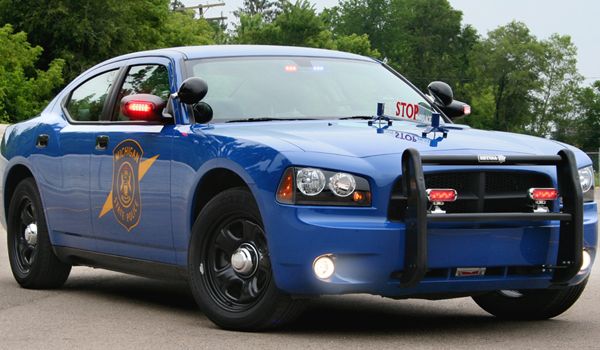 NILES — A law enforcement agency is taking the necessary steps to ensure its practices are fair to the people its officers have sworn to protect. 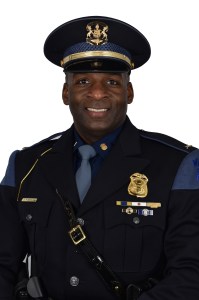 In a Jan. 12 news release, the Michigan State Police announced it is pledging immediate action to identify and enact solutions after an independent study commissioned by the MSP found racial and ethnic disparities in the frequency and outcomes of traffic stops conducted by troopers in 2020.

“Michiganders deserve unbiased policing, transparency, and accountability from their state police, and that’s what they’re going to get,” Gasper said. “To be clear, this report is not a commentary on the integrity of individual troopers, who are steadfastly committed to serving everyone with dignity and respect. But this independent study did find clear and consistent evidence that racial and ethnic disparities exist in Michigan State Police traffic stops, and we need to change that. Today, armed with new awareness about our traffic stop activity, we’re taking another step toward transparency for the communities we serve. We will fix this together.”

The five-point plan is a good idea to Spl/Lt. DuWayne Robinson, public information officer for the MSP Fifth District, which covers the Marshall, Niles, Paw Paw and Wayland post areas.

“It’s good to have a plan to address what this study has revealed,” he said. “We’re committed to always trying to improve our services to the community in which we serve. … This is a topic that a lot of people don’t like to address or dive into, but we welcome it. This five-point plan we have announced is going to help us as an agency so we can better ourselves.”

A Benton Harbor native, Robinson enrolled at Western Michigan University where he graduated in 1996 with a bachelor of science degree in criminal justice. He was hired by the MSP in 1998 and served at the Niles and Bridgman posts for the first 19 years of his career. In 2017, Robinson was promoted to the rank of sergeant and was assigned to grants and community services division, prevention services and secure cities section until he accepted a transfer back to the Niles Post in 2019 as a uniform sergeant before being promoted to lieutenant and his public information position in 2020.

For Robinson, what started as a job transformed into what he calls his “personal ministry.”

“I really enjoy making a difference in people’s lives and affecting people’s lives in a positive way,” he said. “I pride myself not just by taking bad guys off the street, but when I can help people in need — whether it’s changing a flat tire or a teen experiencing a crisis. I really enjoy stepping into that gap and sharing my life experiences in situations like that to try to bring about a positive outcome.”

While it may not be easy, Robinson is confident the proposed five-point plan is a positive step toward addressing the racial disparities in traffic stops and beyond.

“I know it is going to make the department better,” he said. “If you never look at how your organization is impacting the community, you’ve really missed the mark. By implementing this plan when it rolls out, it’s going to shake up some bad habits or outdated training we have in place. It will shine a light on things we do well and will shine a light on things we don’t do well. Hopefully, at the end of this, we will have a better picture of why these disparities exist and our goal is to close this disparity gap. We want to make sure we’re giving equal police services across the board to all community groups. It’s going to grow our trust with the public and in the end, it will make us a better law enforcement agency from every standpoint — not just traffic stops, but in our investigations as well.”