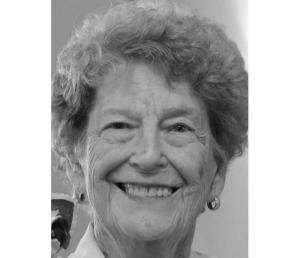 Marilyn R. Bierwagen, 87, of Buchanan, passed away in Memorial Hospital on Saturday, Jan. 22, 2022. She was a lifelong resident of the area.

Marilyn was born on April 24, 1934, in Berrien Springs to the late Merrill and Elizabeth (Kelly) Whitfield.

She is also preceded by her two sisters, Judy and Rosemary, and one brother, George.

Marilyn retired from her work in the Rare Books and Special Collection Department at the University of Notre Dame in 2007. After retirement, Marilyn fully indulged her passion of reading and of being the family historian; and was a joy and delight to her children, grandchildren, and great-grandchildren. She will be dearly missed by family and friends as the last remaining family member of her generation.

Cremation has taken place and a private burial will be at a later date in Oak Ridge Cemetery.