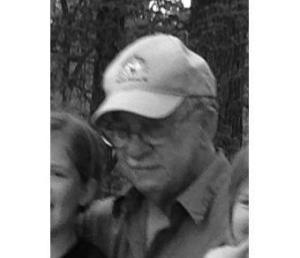 George graduated from Marcellus High School in 1963. He served honorably in the U.S. Navy during the Vietnam era. Following his military service, George worked for GTE for almost thirty years. He then became the Director of Building and Grounds at Southwest Michigan College.

George will be greatly missed by family and friends. He is survived by his wife of 18 years, Barbara Dierickx, of Cassopolis; one son, Andrew (Elisabeth) Dierickx, of Decatur; two granddaughters, MaKenna Dierickx, MiKayla Dierickx; two sisters, Marcia Harding, of Cassopolis, Patricia (Michael) Messenger, of Galesburg; and several nieces and nephews. He was preceded in death by his parents and one brother, Joseph “Butch” Dierickx.

The family prefers contributions in memory of George be made to Decatur VFW Post 6248, 560 North Phelps Street, Decatur, Michigan 49045.