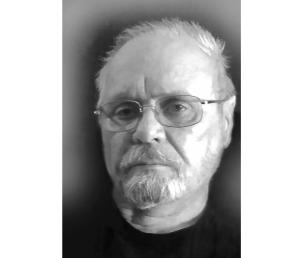 Danny Wayne Maness, 71, of Stevensville, Michigan, passed away on Friday, Jan. 21, 2022, at Spectrum Lakeland Hospital in St. Joseph. No services are scheduled according to the family’s wishes.

Memorial contributions in Danny’s name may be made to the Berrien County Cancer Service at 3900 Hollywood Road, St. Joseph, MI 49085. Arrangements have been entrusted to Starks & Menchinger Funeral Home, 2650 Niles Road, St. Joseph.

Danny was born in Benton Harbor, Michigan on May 31, 1950, to the late Hollis and Peggy (Smith) Maness. He served his country for ten years in the U.S Marine Corps and also an additional ten years in the U.S. Navy. On Dec. 16, 1978 in Stevensville, he married Susan Kay Zablocki.

He was a loving husband, father and grandfather, and a friend to all who met him.