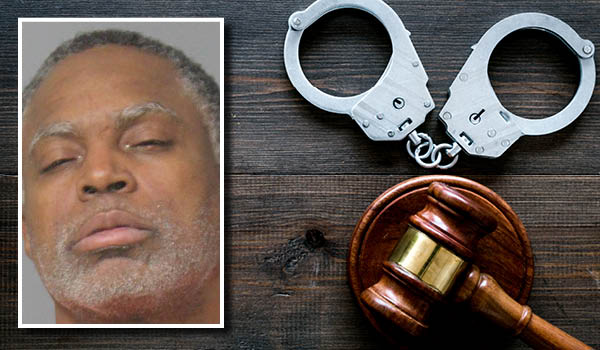 NILES — A South Bend man is headed to prison after being sentenced on charges related to an incident at a Niles business.

James Ellis, Jr., 58, of South Bend, pleaded guilty to attempted unarmed robbery and was sentenced to one to five years in prison. He has credit for two days served and must pay $1,024.87 in fines, costs and restitution.

The current incident occurred Nov. 4 at the Niles Walmart and involved him trying steal food and punching a person when they attempted to stop him.

He can serve his prison sentence in any penal institution as he also faces charges in Indiana from a separate incident.

Berrien County Trial Judge Sterling Schrock said he did not want to give Ellis a local sentence which would likely end up in him staying in the Berrien County Jail rather than going to Indiana to handle the matters there.

As for the sex offender registry requirement, Judge Schrock said he is required to apply the law as it is written. He did note that it could be an issue that Ellis could raise on appeal.