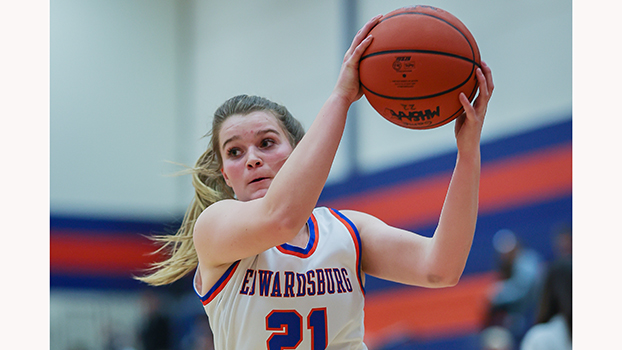 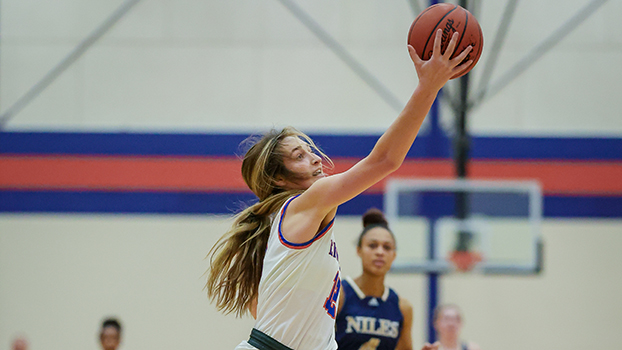 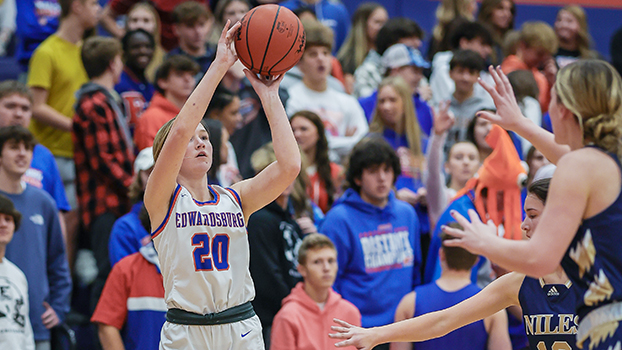 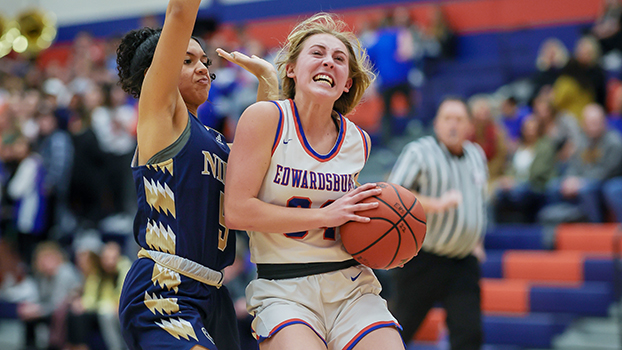 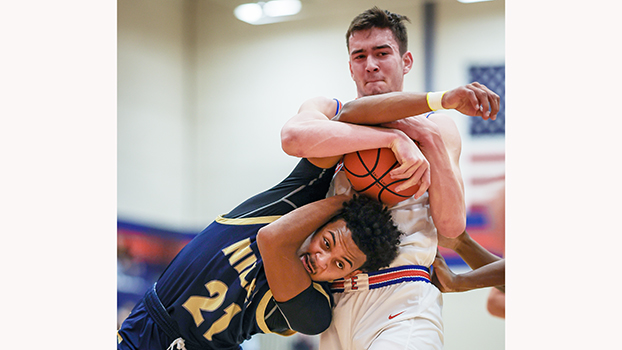 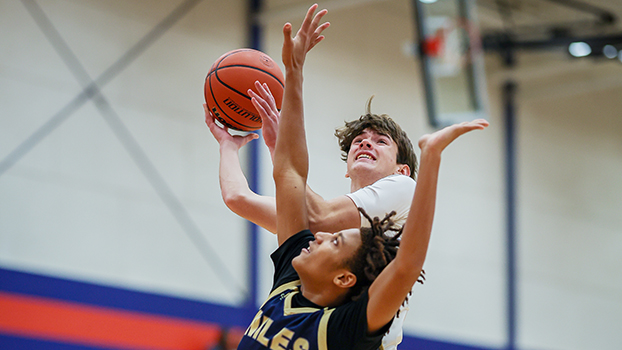 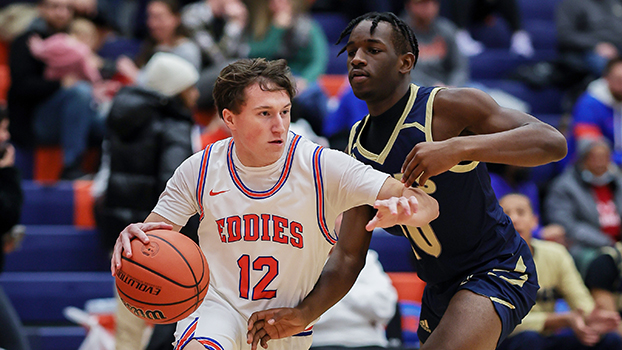 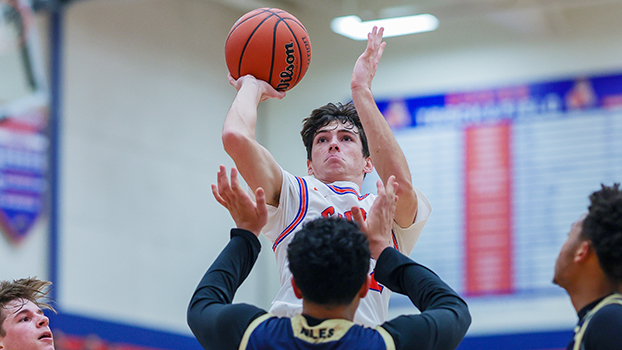 EDWARDSBURG — The high-flying No. 6-ranked Edwardsburg girls basketball team put to rest any ideas visiting Niles might have had about pulling an upset to bed early Friday night.

The undefeated Eddies poured in 52 first-half points en route to an 89-19 victory over the Vikings in a Wolverine Conference South Division contest.

Leading 19-7 after one, Edwardsburg (11-0, 4-0 Wolverine South) erupted for 33 points in the second quarter to open up a 52-15 halftime advantage. Things only got worse for the Vikings (2-7, 0-2 Wolverine South) in the second half as they were held to four points, including being shut out in the third quarter.

Edwardsburg is back in action Tuesday as it travels to Sturgis for another Wolverine Conference South Division contest. Niles will head to Three Rivers for a South Division game.

Niles allowed a game it was leading at halftime get away from it for the second straight game.

The Vikings came to Edwardsburg on the heels of a 42-40 loss to rival Buchanan Tuesday night, a game it led in the fourth quarter.

Friday night against the Eddies, Niles led 19-14 at halftime, but Edwardsburg outscored the Vikings 33-12 in the second half.

The win moved the Eddies (7-3, 2-1) into first place in the Wolverine Conference South Division, a half-game ahead of Sturgis, which is 1-1 in division contests. The loss drops the Vikings to 2-5 overall and 0-1 in the South Division.

Edwardsburg and Sturgis will battle for first place Tuesday night as the Eddies host the Trojans. Niles will host Three Rivers in South Division matchup.