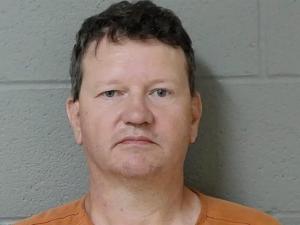 sentenced to two years’ probation, 30 days in jail with credit for four days served, 120 days tether, 480 hours of community service and $3,358 in fines, costs and restitution. His license was revoked and his vehicle ordered immobilized.

The incident occurred May 23, 2021, at U.S. 12 and M-62 in Edwardsburg. Police stopped him after he made a turn without a turn signal and was changing lanes. His blood-alcohol level was found to be .271, more than three times the legal limit. 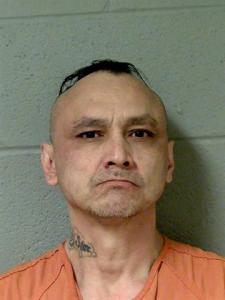 with a dangerous weapon and was sentenced to credit for 363 days already served and $2,048 in fines and costs.

He also pleaded guilty to malicious destruction of a building less than $200 and was sentenced to 93 days in jail with credit for 115 days served and $125 in fines and costs.

That incident occurred June 1 at the Cass County Jail.

Sturgeon is currently serving a jail sentence in Berrien County and faces an additional charge there as well as charges in Mason County, Michigan.

“It makes sense to give you credit for time served, you have much longer sentences to worry about,” Judge Herman said.