Rex A. Clark, of Bonham, Texas 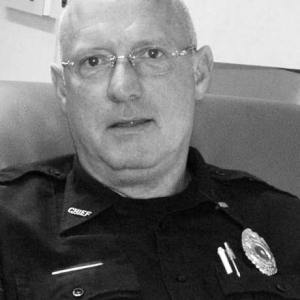 Rex was born Nov. 13, 1956, to Richard and Bonnie (Giller) Clark in Dowagiac. He graduated from Dowagiac Union High School in 1974. Rex served his country in the U.S. Army for 7 years. He was the police chief in Howard Township and later in White Pigeon before moving to Texas. He retired as police chief in Leonard, Texas.

Visitation was held in Leonard, and the funeral will be in Leithfield, Arkansas on Jan. 23, 2022.

Rex’s parents are deceased, as are two brothers, Richard and Robert.