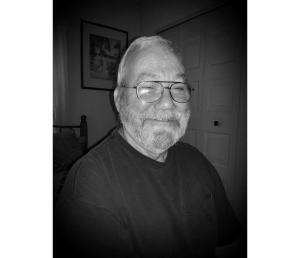 After finishing high school, he married the love of his life, Susan Jean Sieczkarek, on June 29, 1968, at the Saint Adelbert’s Catholic Church in South Bend. Bill enlisted into the U.S. Army, where he proudly served his country during Vietnam. While serving in Vietnam, he was wounded. He carried his injury proudly, knowing he served faithfully.

Bill retired from Logan Industries, after being with the company for 35 years. His most treasured moments were spent with his beloved Susan, whether it was gardening, doing yard work, or helping her can the produce they grew in the garden. He was a doting Dziadzia “grandpa’ to his six grandchildren and two great-grandchildren. In his free time, you would often find him fishing.

He is preceded in death by his parents, Roland and Mary Kring; his beloved wife, Susan; siblings, Thomas Kring, Robert Kring, Joseph Kring, and Susan Marshall.

Bill was a loving, strong-willed man; he never knew the word CAN’T.

Those wishing to make a memorial donation in honor of Bill may do so to the American Heart Association.

Condolences, photos, and memories may be left for Bill at BrownFuneralHomeNiles.com