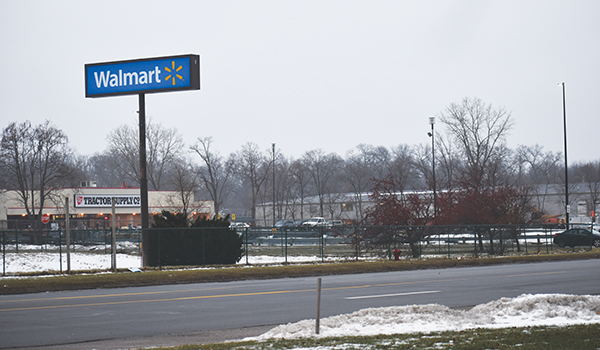 NILES — A pedestrian was transported to the hospital Monday morning following a collision with a vehicle near the Niles Township Walmart, according to the Berrien County Sheriff’s Office.

Chief Deputy Robert Boyce reported the Sheriff’s Office was called to a scene in the 2100 block of S. 11th Street in Niles Township at 7:02 a.m. Monday morning. Law enforcement reported that a woman, 51, of Niles Township, was crossing the road when she was struck by an ongoing car.

The woman sustained a laceration to the head and was transported to the hospital for medical treatment. Boyce said the woman does not appear to have sustained any serious injuries.

The accident remains under investigation.