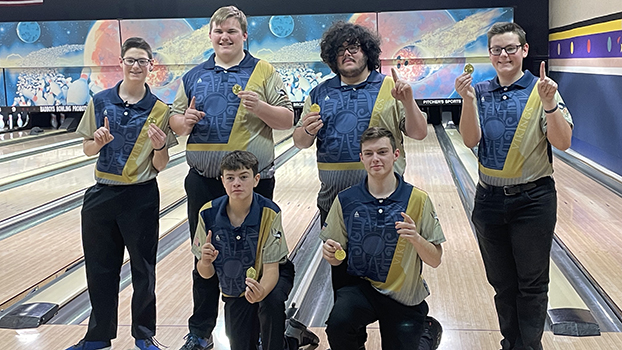 That advanced the Vikings into the championship round at the No. 4 seed. Niles then stepped up its game to defeated Coldwater in the best-of-three format with games of 220 and 214 to advance to the title match.

In the finals, the Vikings defeated Sturgis in three games. Niles rolled games of 174, 98 and 190 to win the title.