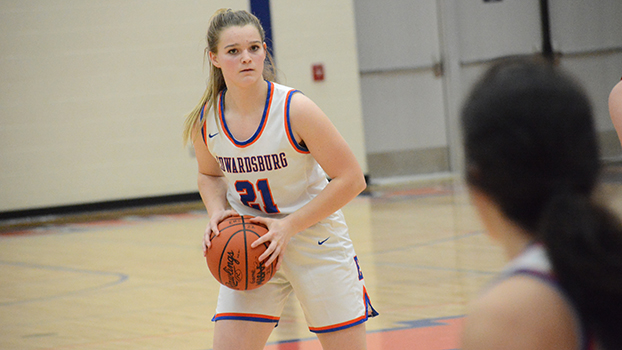 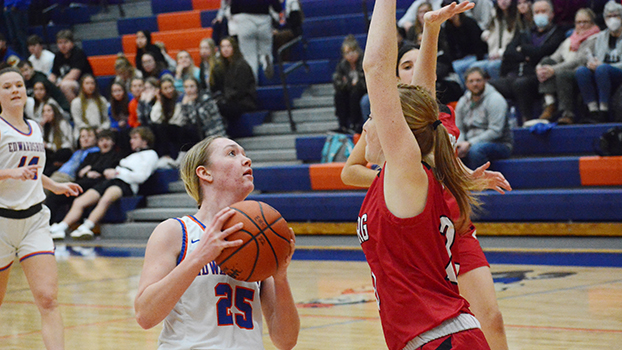 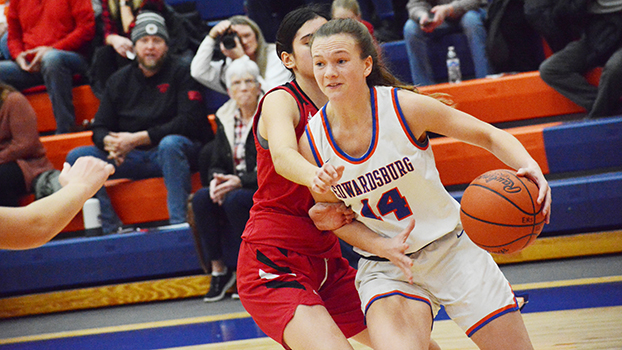 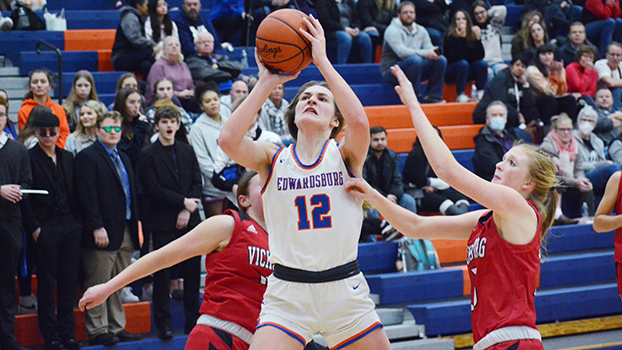 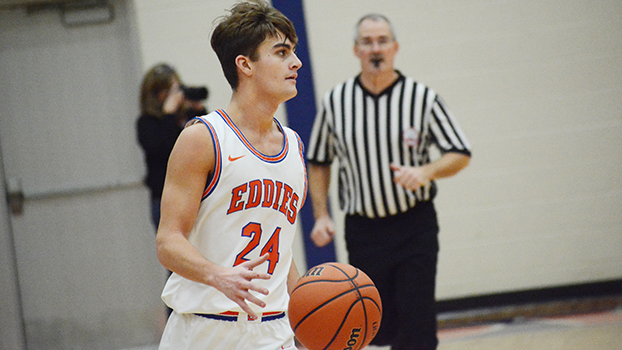 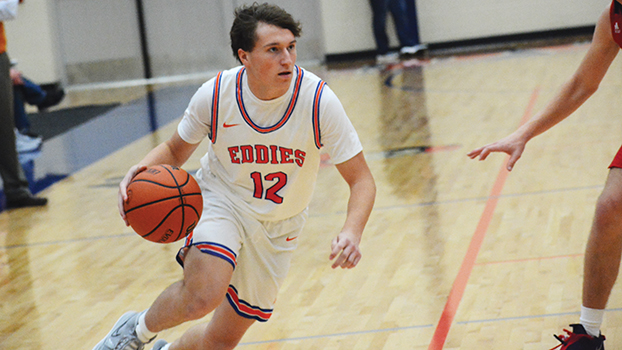 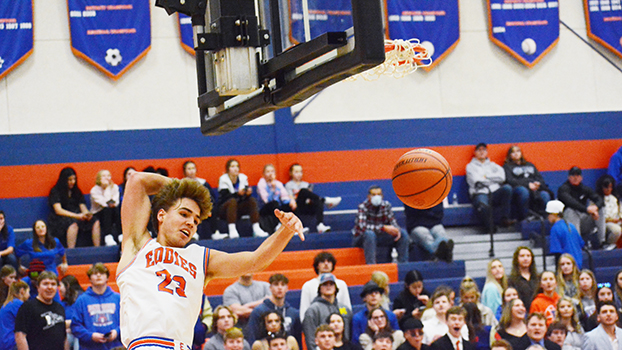 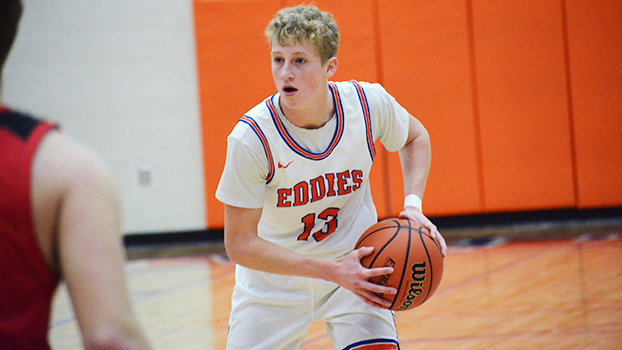 The girls made quick work of the Bulldogs, taking a 16-3 lead after one quarter of play and a 37-11 lead into halftime. Edwardsburg led by as many as 41 in the game.

Not bad for a team playing its fourth game of the week.

It’s been a long week for us from last Saturday to tonight,” said Edwardsburg girls coach Jon Pobuda. “At times, it looks like we were tired, and rightfully so, but you know, overall, I thought we played hard. We always play hard for 32 minutes and I love the girls for that. We always get their best effort. We didn’t necessarily play smart tonight, but we were still able to do what we wanted to do, which is pressure and enforce turnovers and limit the easy shots, and contests the outside shots.”

“We have three great seniors, “Pobuda said. “They’re our captains and everything that they give us is needed. They’re an example for the younger ones and they understand the game. They understand what’s going on and they pick each other up if one is having a bad night.”

Pobuda appreciates the versatility of his team.

“Every night, someone different on our team can step up and throughout the course of the season, all eight girls have stepped in and done something nice for us and contributed in major ways,” Pobuda said. “That’s nice to be able to bring in girls off the bench and get the job done and have faith and trust in that because everybody’s doing a good job. But it starts with those three seniors being the leaders and picking each other out and leading by example.”

Edwardsburg (10-0, 9-0 Wolverine) will try to extend their win streak to 10 games next week when they face Portage Central at 7 p.m. Tuesday on the road.

It was all Edwardsburg after the first quarter on the boy’s side. Leading 16-15 entering the second quarter, the Eddies outscored the Bulldogs 50-31 the rest of the way. Senior Luke Stowasser made the play of the game with a one-handed fastbreak dunk that had the crowd roaring. He finished with 13 points while Isaac Merrill led all scorers with 16 and Jacob Pegura tallied 12. Carter Brown and Dylan Zemitans scored 11 and 10 respectively to lead Vicksburg.

“It was great,” Stowasser said. “It was a great feeling out there. We came out strong and played four quarters of solid basketball.”

The Eddies are now 5-2 on the season and are currently in four-way tie for first place in the South with a 1-1 record. Stowasser likes where the team is heading.

“It’s gone pretty good so far,” he said. “We have a positive record and we’re looking to go far and win districts and conference.”