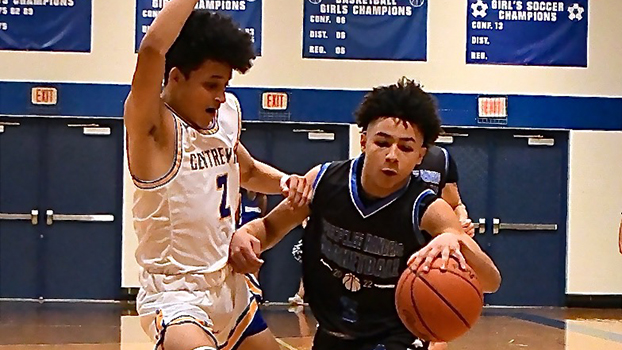 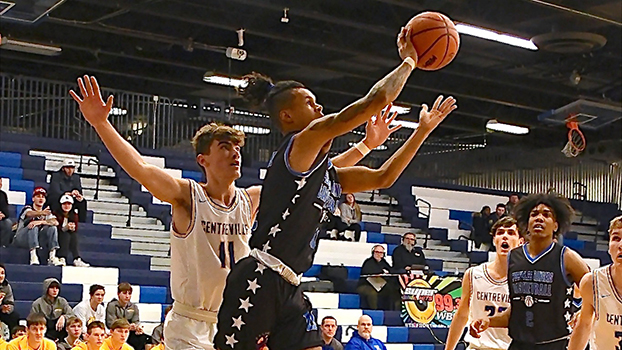 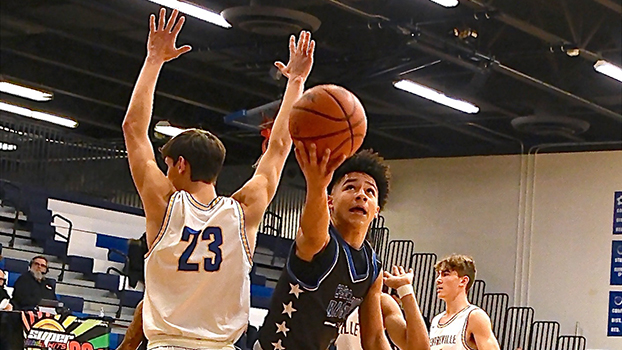 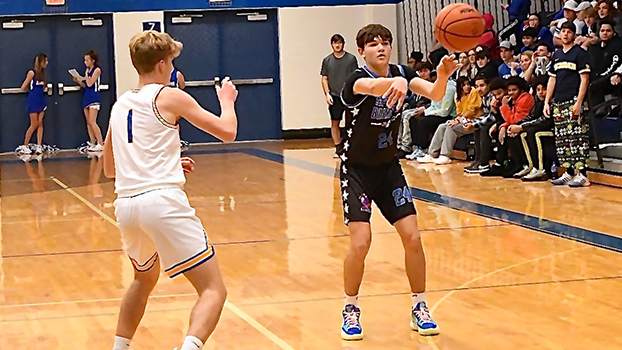 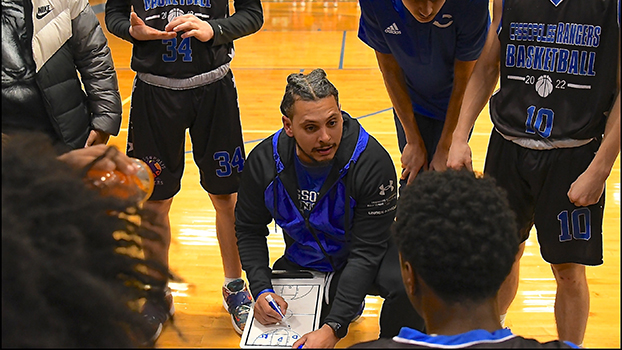 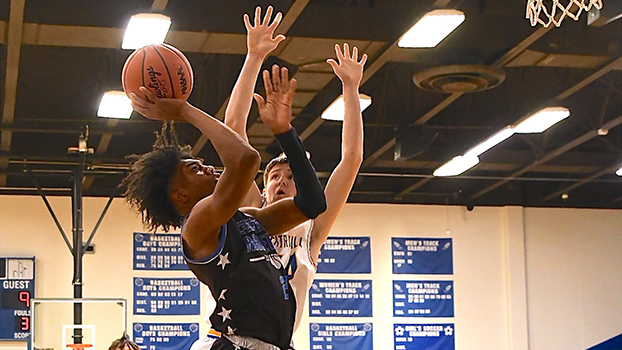 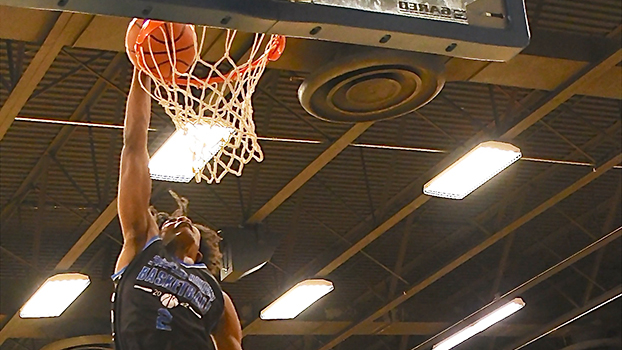 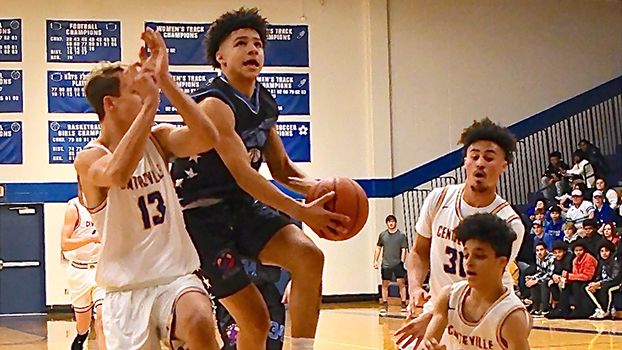 EDWARDSBURG — The host Eddies rebounded from their loss to Dowagiac last Saturday with a 67-52 win over Otsego in Wolverine Conference boys basketball action Tuesday night.

In other area games, host Cassopolis was edged by Centreville 59-58 in a Southwest 10 Conference contest. Brandywine was defeated by host Benton Harbor 74-52 in a non-conference game, and Niles dropped a 53-42 Wolverine Conference non-divisional decision to visiting Plainwell.

After a close first quarter, Edwardsburg pulled away from the Bulldogs, outscoring them 50-37 over the final three quarters to improve to 4-2 on the season.

The Rangers dropped to 1-4 on the season and 1-3 in conference play as the visiting Bulldogs outscored Cassopolis 20-12 in the fourth quarter to erase a 46-39 deficit.

Tyler Swanwick and Matt Swanwick scored 14 and 11 points, respectively, to lead the Bulldogs, who improved to 3-1 overall and 3-0 in the Southwest 10. Mason Lemings added 10.

The Tigers improved to 7-1 on the year as they raced out to a 21-12 lead after one quarter and never looked back.

Benton Harbor increased its lead to 39-20 by halftime and took a 51-32 advantage in the fourth quarter.

After a good first quarter, the Vikings struggled to make shots from the outside and turned the ball over 20 times against Plainwell’s 1-2-2 zone defense.