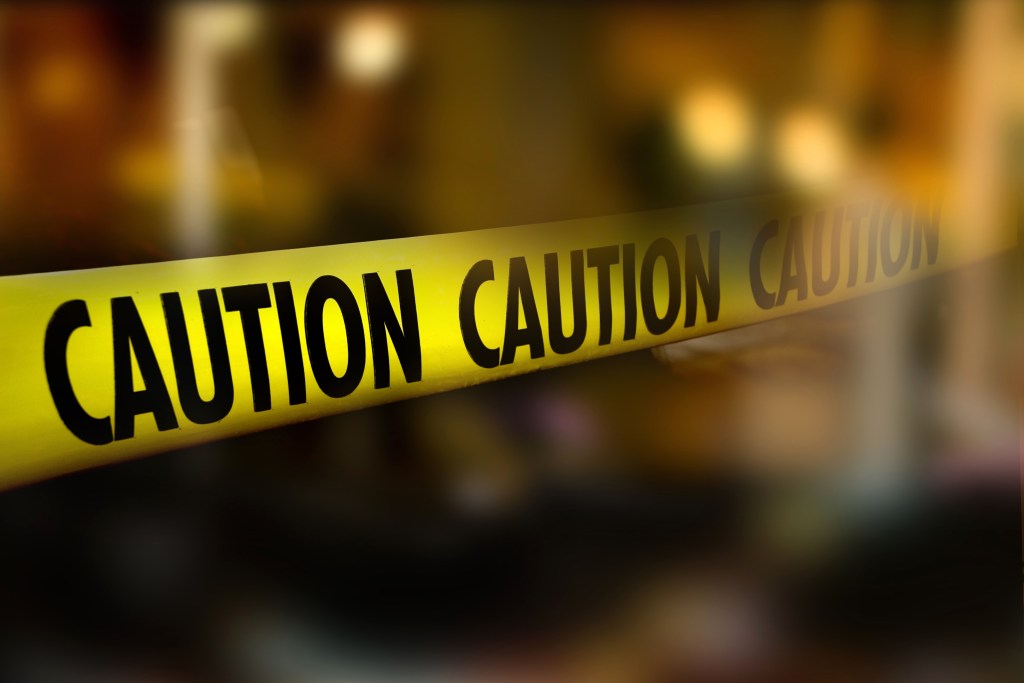 POKAGON TOWNSHIP — The two people who succumbed to injuries caused by a car fire in Pokagon Township Friday have been identified, according to the Cass County Sheriff’s Office.