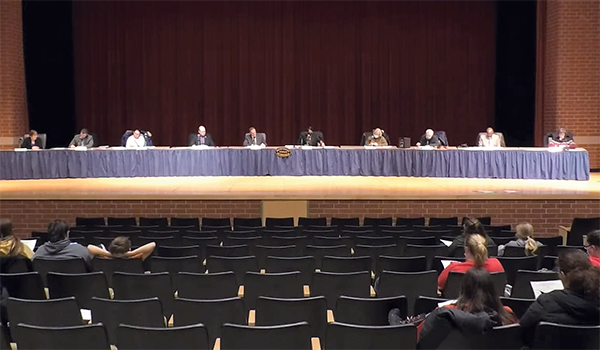 DOWAGIAC — After months of negotiations, Dowagiac teachers finally have a contract.

During its regular meeting on Monday, the Dowagiac Union Schools Board of Education approved a contract agreement between the Dowagiac Education Association and school administrators.

According to DEA President and DUHS teacher Matt Nicholls, the terms of the deal increase the base teacher salary and make Dowagiac more in line with surrounding districts.

“It puts us more in the middle of the pack instead of at the bottom,” Nicholls said. “Our biggest concern was we needed to recruit and retain teachers, and we couldn’t do that when we were $4,000 and $5,000 behind everybody else. … It gives us a fighting chance at trying to fill some of the positions that we need to fill.”

More than 30 teachers have left the district since last January, according to district leadership. The extended contract talks have prompted increasing support for the teachers from the public, including hundreds of signs placed throughout town stating “We support Dowagiac teachers.”

Nicholls said one of the goals of the teachers was to make sure the contracts were going to be effective in bringing better, highly qualified teachers to the district.

“We are trying to do what’s best for kids,” Nicholls said. “That and having the support from the community I think are what finally pushed this contract through.”

Nicholls said now that the contract is completed, the district can focus on other things.

“It’s nice to have that out of the way so we can focus on the real issues in this district,” Nicholls said. “We need to get working on student and teacher safety. We need to work on better education, smaller class sizes, more resources for students – just trying to increase the overall educational level.”

As the meeting was about to adjourn, board member and former Dowagiac superintendent Ron Jones requested to say a few words.

“I’d like to take this time to congratulate the teachers bargaining team and the administrative bargaining team for hanging in there when it got late,” Jones said, adding he has been on both sides of negotiations during his time in education. “Now we can focus on the safety of children, staff and educational priorities. … It’s unfortunate [the negotiations] went this long, but I think it’s a good contract.”

Superintendent Jonathan Whan said during the meeting hoped that the teachers and school board can continue to move forward.

“Being that it’s the new year, let’s hope it’s a start to returning back to a better life,” said Whan, who also recognized January as School Board Appreciation Month during the meeting.  “We have seven people [on the board] who are very committed to what they do. … They have, I believe, a good vision for where they want the district to go in the next few years.” 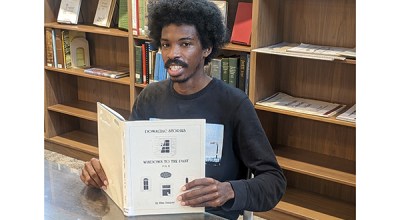 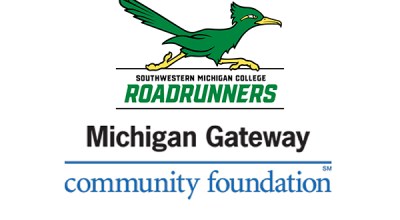