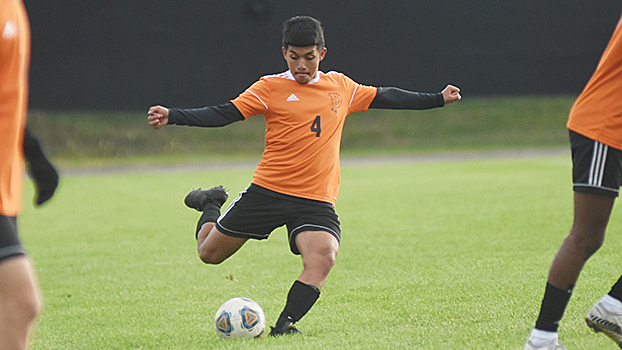 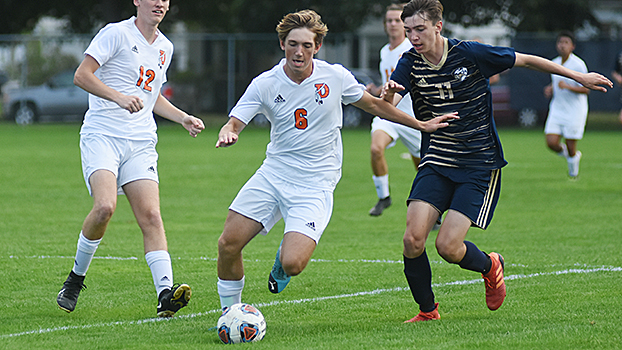 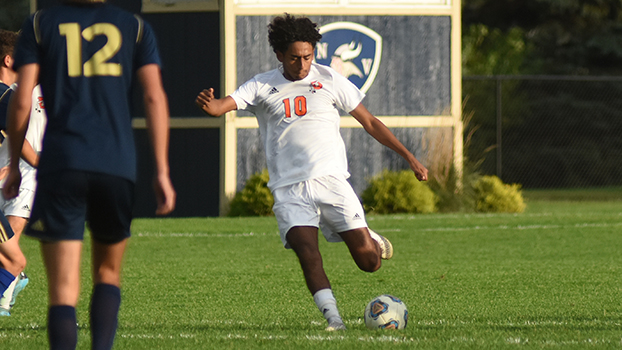 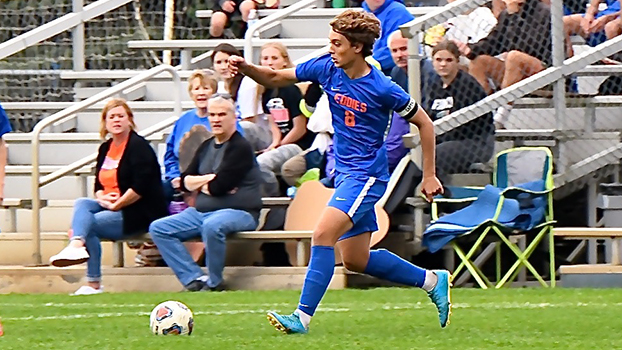 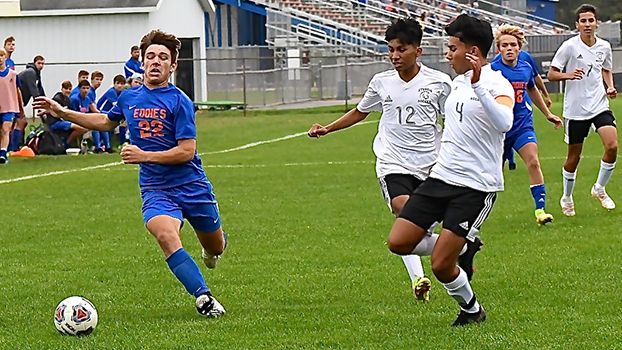 DOWAGIAC — Wolverine Conference champion Plainwell may have dominated the all-league squad, but Dowagiac and Edwardsburg were well represented on the team.

The Trojans had nine players named to the team, while runner-up Vicksburg had eight players selected. Dowagiac and Edwardsburg both finished with six selections.

First-team picks for the Chieftains were Allex Hernandez, Isaac Saavedra and Henry Weller, while Edwardsburg had Alex Carfi and Tye Vargo picked for the first team.

Second-team selections for Dowagiac were Cole Weller, Ethan Hannapel and Alejandro Martinez, while for the Eddies it was Annon Billingsley, Grayson Herbert and Owen Kertes.

Plainwell’s Garry Snyder was named Coach of the Year.