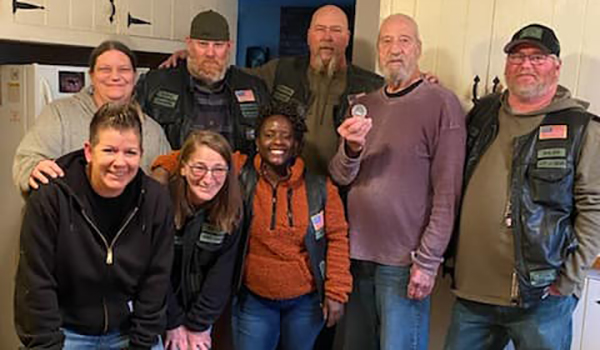 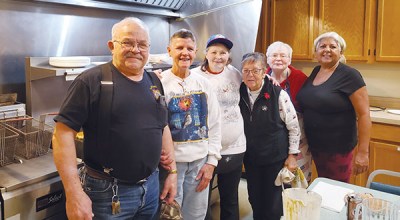 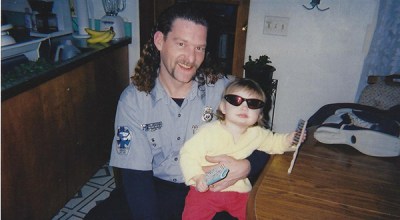 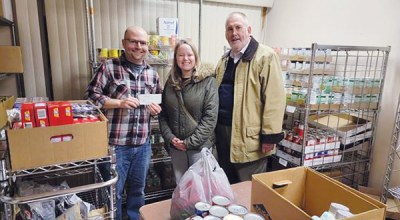 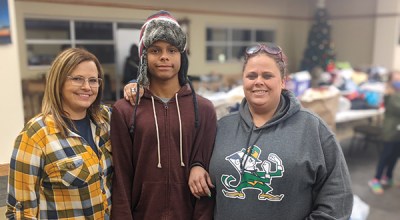 Benefit dinner to be hosted in support of Sister…