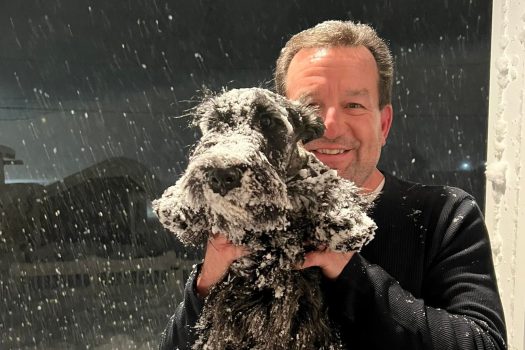 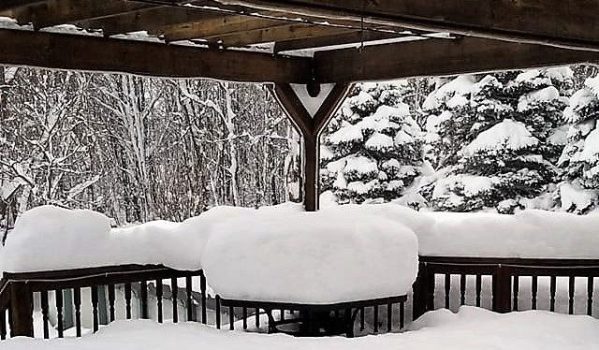 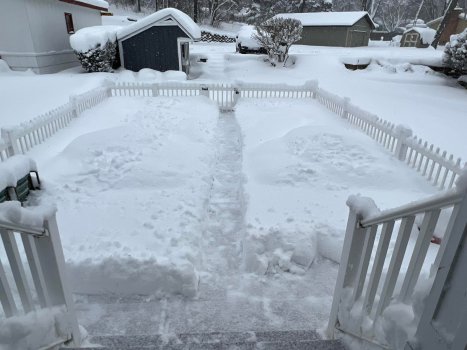 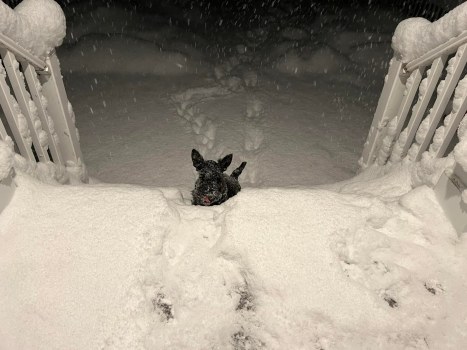 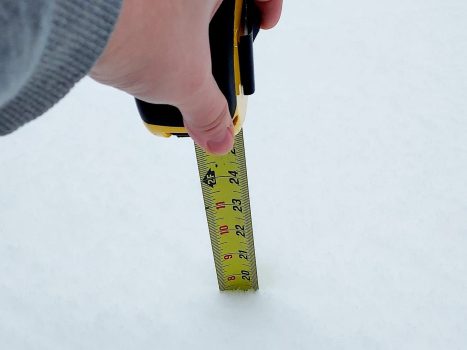 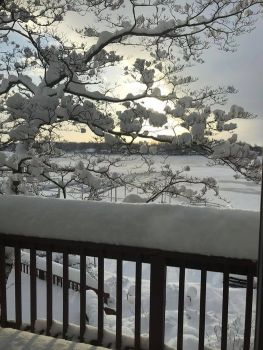 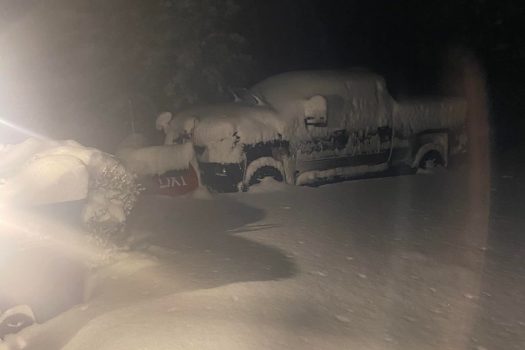 SISTER LAKES — As the greater Dowagiac area was blanketed in snow late Thursday night and Friday morning, area residents took to social media to share photos of how much powder they got at home.

The National Weather Service announced a winter storm warning for Berrien and Cass counties on Thursday, predicting snow accumulations between 5 and 9 inches. With widespread blowing snow across the region, many Sister Lakes residents recorded upwards of 20 inches and posted their findings in the Sister Lakes, Michigan Facebook group. The highest total posted and recorded with a tape measurer was 21 inches, posted by Steve Torres, of Bainbridge Township.

Brandy Nicole recorded over 19 inches at Indian Lake, while Jennifer Frechette recorded 15 inches at Cable Lake on Friday morning. Doug Gerstner, who lives near Big Crooked Lake, posted video of his wife, Lisa, operating a snowblower alongside photos of their snow-covered puppy, Pesci.

While the lakes appear to be frozen, one resident issued words of caution to those considering an adventure out onto the ice.

“The lakes DO NOT get a hard freeze … until near end of January,” said Pamela Spinazola, in a post. “The first layer of ice right now is very thin – then light fluffy snow has fallen atop the thin ice – which creates an appearance of a winter playground. But it’s foundation is not solid yet.”