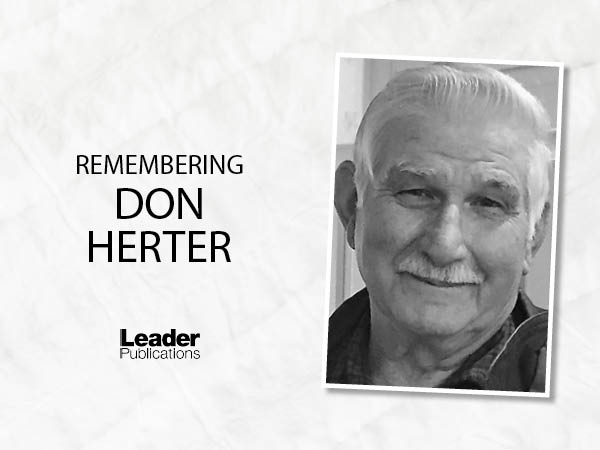 KEELER TOWNSHIP — The Keeler Township Board of Trustees meeting opened with a moment of silence Tuesday evening.

For many years, Herter was on the construction team for the Donald C. Cook Nuclear plant. He was also involved in several community projects throughout his life, including the founding and building of Grace Christian School near Watervliet, where he served as a board member.

Keeler Township officials said they were feeling Herter’s loss and were thankful for the years they were able to spend working with him.

“We are thankful for his dedicated years of service,” said Township Supervisor Don Blackmond. “He went above and beyond in his job to help people. He was a great guy, and he will surely be missed. They don’t make them like that anymore.”

Clerk Carl Davis reported that Saunders will also be taking over Herter’s previous placements in other townships.

“[Saunders has] been doing a good job,” Blackmond said. “He has jumped right in and been very helpful. I think it will be a good fit for Keeler Township.”

Township Trustee Jerry Morin said Williams and Works came highly recommended by its references and that the planning commission believed the company was the right fit for the township’s needs.

Blackmond said he believes the plans the township and Williams and Works will be working on together will be important for the township’s future.

“We are looking at 20 years down the road,” he said. ‘Right now, we are seeing the spearhead of significant development. … There is the potential for uncontrolled growth if we don’t take the reins, and I think we really need to look seriously at the land we have and how we want to see it utilized in the future.”