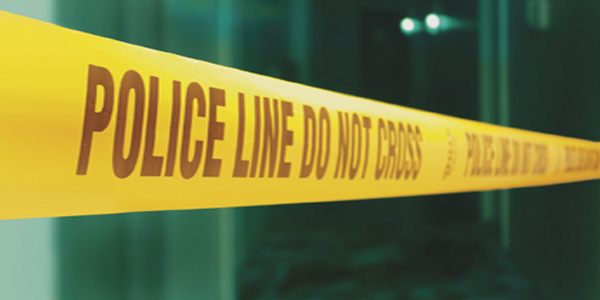 DOWAGIAC — The Dowagiac Police Department is currently investigating a shooting that injured a Dowagiac man.

Director of Public Safety Steve Grinnewald reported that Dowagiac police were dispatched to the 300 block of Main Street in Dowagiac just after midnight on Tuesday morning. Police were advised that a male victim had suffered a gunshot wound and was on the sidewalk.

When they arrived on the scene, officers located the victim, a 37-year-old Dowagiac man, who had been shot.  The victim told police he had been walking and was talking with an acquaintance via social media about meeting in the area. During the meeting, the acquaintance attempted to rob the victim, and a struggle ensued. The victim was shot once, and the suspect fled the area in a vehicle.

The victim was treated at the scene by Pride Ambulance, which transported him to South Bend Memorial Hospital, where he remains in stable condition with a non-life-threatening gunshot wound.

Police have developed a person of interest and continue to investigate further.