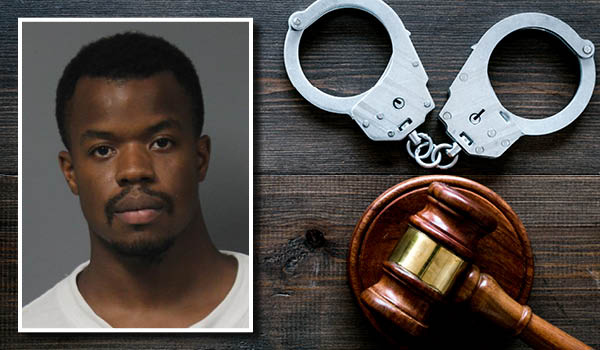 NILES – A South Bend man already in prison in Indiana was given another prison term Monday in Berrien County Trial Court in Niles.

Tyrone Lavell Olenczuk, 27, of South Bend, pleaded guilty to attempted third-degree criminal sexual conduct against a victim age 13 to 15 and was sentenced to 14 months to five years in prison. He has credit for no time served and can serve the sentence in any penal institution. He must register as a sex offender.

The incident occurred April 8, 2018, against a 15-year-old girl in Niles. Olenczuk has been convicted twice since then of sexual misconduct with a minor in St. Joseph County, Indiana. He was sentenced to two years in prison on Nov. 16, 2018, and four years in prison on Feb. 6, 2019.

She said that her client has had ample time to think about his actions and is currently in a stable relationship and has children.

“He’s ready to come home and be with his children and significant other and with his mother and grandfather, who is ill,” she said.

Olenczuk blamed his actions on being childish and running with the wrong crowd.

“I’ve learned how to be a better father to my children and better son to my parents,” he said. “It’s hurt me to see my children grow up without me.”

Berrien County Trial Judge Sterling Schrock said that Olenczuk is “thinking much more clearly” now than he had been a few years ago. The judge did note that the victim’s age made her vulnerable and that she attempted to commit suicide after realizing the age of the defendant.