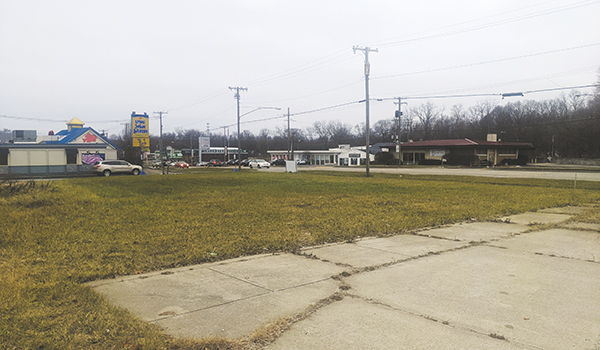 NILES — A popular restaurant chain will soon be providing the Niles community with tasty drinks and sweet treats.

According to city administrator Ric Huff, a Dunkin’/Baskin-Robbins location is expected to begin construction in 2022. The business will be located at the intersection of S. 11th and Lambert streets, the site of the former Michigan State Police Niles Post that was razed in 2015.

One of the largest coffee and donut chains in the world, Dunkin’ has approximately 12,900 locations in 42 countries. An ice cream and specialty cakes chain, Baskin-Robbins has more than 13,000 locations in 50 countries. The two chains are subsidiaries of Inspire Brands, which also owns popular chains including Arby’s, Sonic, Jimmy John’s and more.

The Dunkin’ Donuts would be just the fourth location in southwest Michigan, and the Baskin-Robbins the second, with the only other being in St. Joseph. The business would be the second major coffee chain to open in Niles in as many years, with Biggby Coffee opening in June 2021.