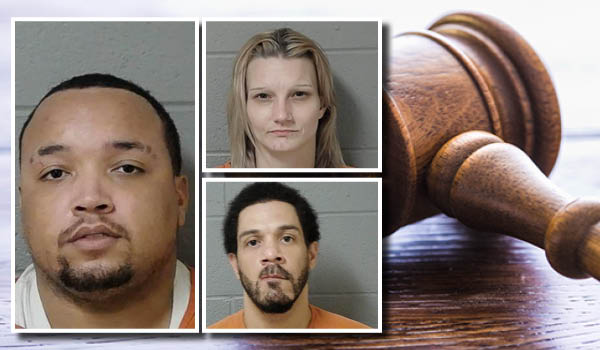 CASSOPOLIS – A number of area residents received jail and probation terms after being sentenced in Cass County Circuit Court on gun, assault and drug charges.

• Gregory Darnell Williams, 22, of Elm Street in Niles, pleaded guilty to possession of meth and attempted resisting and obstructing police and was sentenced to a year in jail with credit for 168 days served and $1,848 in fines and costs. His license was suspended for one year.

The incident occurred Nov. 2, 2020, when police stopped his car at West Division and Pennsylvania Avenue in Dowagiac. They found a loaded handgun, ammunition, needles and meth.

“If you don’t stop playing with weapons, you’re going to spend a lot of time behind bars,” the judge said. “If I see you back here on another weapons charge, expect to see more incarceration. Take this seriously and get your drug addiction under control.”

• Corey J. Adams, 42, of Elkhart, pleaded guilty to third-offense domestic violence and two counts of attempted resisting and obstructing police and was sentenced to credit for 292 days already served and $2,648 in fines and costs. The incident occurred April 23, 2020, near Union. He is also serving a probation sentence in Elkhart County.

• Brittany Lee Breece, 31, of North Maple Street in Marcellus, pleaded guilty to possession of meth and use of meth and was sentenced to two years’ probation, credit for 40 days served and $1,658 in fines and costs. The incident occurred July 9 in Marcellus. 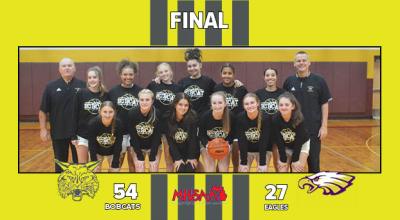