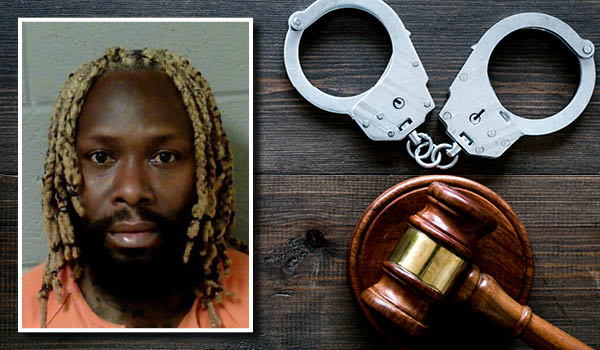 CASSOPOLIS — In Cass County Court Friday, George Cox, 40, of Arctic Street in Buchanan, pleaded guilty to third-offense domestic violence as a habitual offender and was sentenced to a year in jail with credit for one day served. He must pay $1,548 in fines and costs. He was also out on bond and ordered to turn himself in Friday.

The incident occurred Oct. 6, 2019, at a home in Howard Township. He went to the home of his former girlfriend while intoxicated and slapped her in the face.

“You are 40 years old, and this is your sixth domestic violence charge,” the judge said. “You’ve been to prison twice in 2010 and 2015, and you’ve also been convicted of resisting police. I don’t know how to make it any clearer. You have to stop hitting people, or you will be locked up. You need to learn to control your temper.”