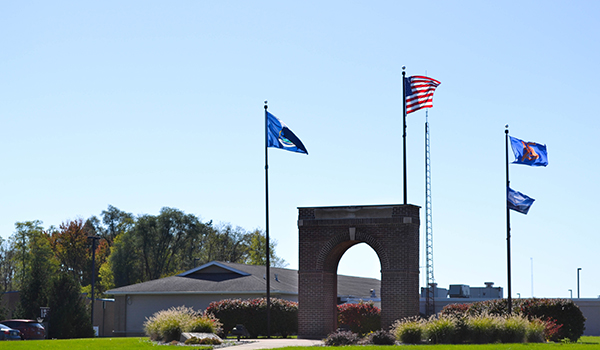 EDWARDSBURG — Edwardsburg Public Schools will be increasing police presence at its schools Friday after administrators became aware of a “national threat” circulating on social media.

Thursday afternoon, Superintendent Jim Knoll sent a letter to parents alerting them that the district had become aware of a challenge circulating on social media encouraging students across the U.S. to call in bomb and shooting threats at their schools on Friday, Dec. 17. While the posts did not originate in Edwardsburg, Knoll said the district is taking the posts seriously and would be increasing police presence at the schools Friday out of an abundance of caution.

“We don’t believe right now that there is a specific threat that leads us to believe it will happen here,” Knoll said in a statement to Leader Publications. “The main reason for putting the letter out is about awareness.”

“At Edwardsburg Public Schools, we take threats of safety very seriously and continue to work with law enforcement and local agencies in regards to specific threats. We always remain vigilant,” Knoll wrote in the letter to parents. “Social media is a powerful tool often used to influence others, and not always for the good. It is important to be proactive when it involves any types of threats. Please take time to talk to your students about the influence of social media and the potential consequences of engaging in this type of behavior.”

If parents or students become aware of any threats directed toward the schools, Knoll encouraged them to submit a tip online through OK2SAY or by contacting their building principal, the administration office or local police.

“Right now, I think we will be OK,” Knoll said. “I think this is a social media avalanche that has once again amplified something into a major disruption.”

The “national threat” comes one week after EPS closed schools last week Friday due to a social media threat that was forwarded to the administration last Thursday night. Knoll said law enforcement was immediately notified, but due to the timing, the threat was unable to be fully investigated prior to morning classes. After an investigation, the social media message was determined to have a “very low threat” assessment, and evening and weekend events continued as scheduled.