Three sentenced to jail on various charges in Cass County 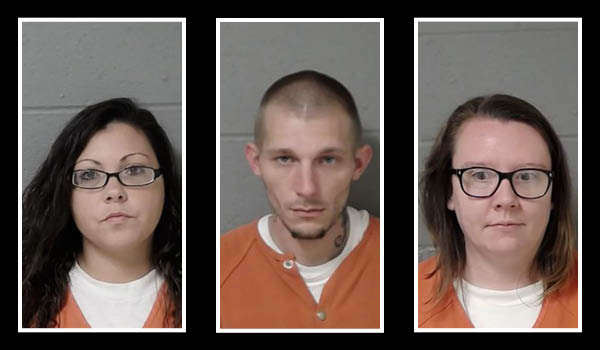 • Paige Ann Borsa, 33, of Indiana, pleaded guilty to uttering and publishing and was sentenced to credit for 118 days already served and $2,220.18 in fines, costs and restitution. She wrote a bad check to the Edwardsburg Marathon on Feb. 23, 2016. She has since served time in prison in Indiana.

• Sabrina Kay Long, 37, of South Bend, pleaded guilty to possession of meth as a habitual offender and was sentenced to credit for 315 days served and $1,548 in fines and costs. The incident occurred June 13, 2020, in Edwardsburg.