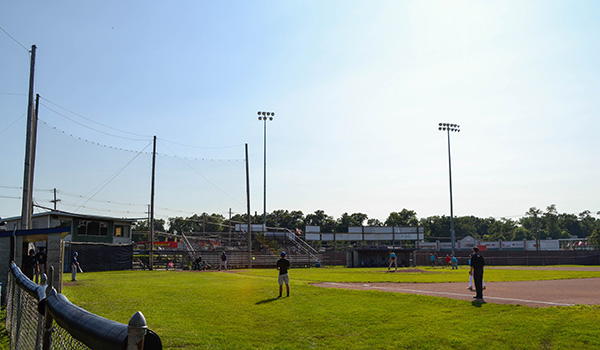 NILES — A prominent baseball stadium in Niles hit a bump in the road as a man in charge of managing funds was arrested this week on embezzlement charges. 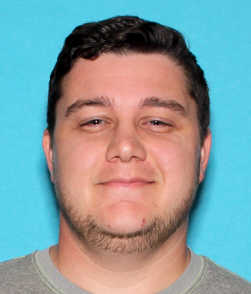 Niles Police Captain Kevin Kosten said his office began its investigation into Jackson’s use of stadium funds this fall. On Sept. 10, Jackson reported the theft of nearly $6,000 from his vehicle in the 1300 block of Maple Street. Days later, the police department received information that Jackson may have been misappropriating funds, prompting an investigation. In November, police were able to review financial documents and interview Jackson, which resulted in a warrant being issued for his arrest.

“During our investigation, we were able to disprove his initial claim of money from the stadium being stolen from his truck,” Kosten said. “The investigation showed that he embezzled some of this money and that proved the larceny he reported false, so those two charges are connected.”

At this time, no other individuals are believed to be involved in the misappropriation of funds from the Thomas Stadium project, Kosten said.

Prior to his arrest, Jackson had been leading efforts to restore Thomas Stadium to its former glory.  He launched a GoFundMe campaign in May 2020 to fund health and safety repairs. The campaign raised just shy of $5,000. In a statement to local media, Thomas Stadium board members said no GoFundMe dollars were taken.