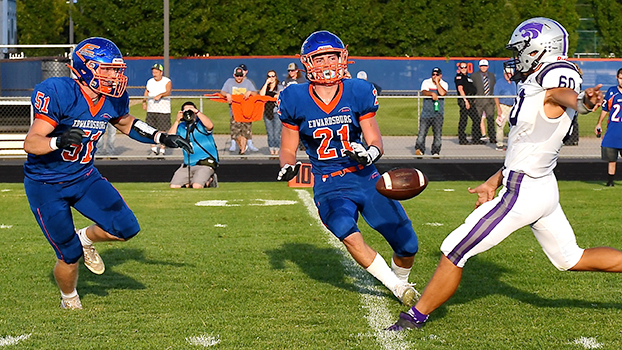 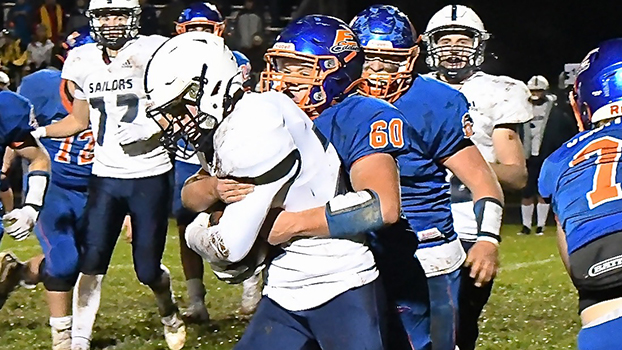 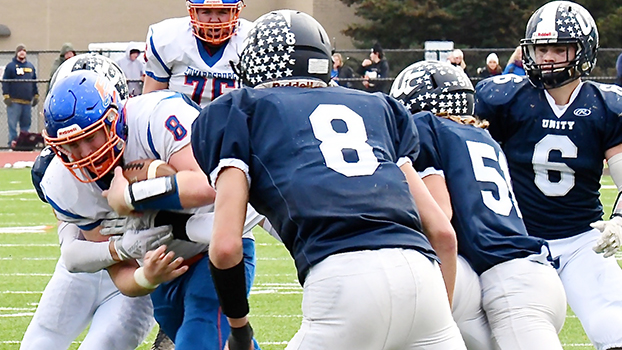 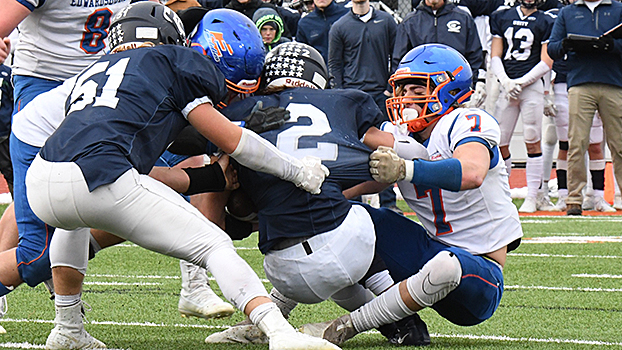 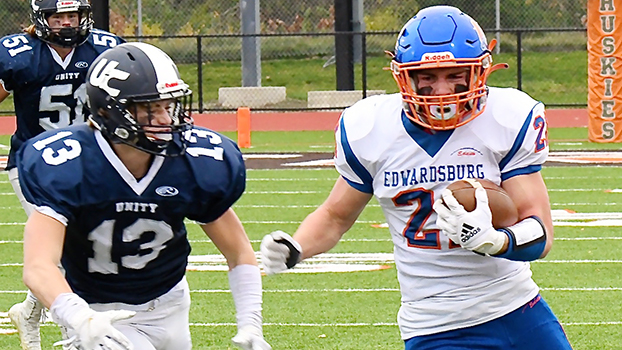 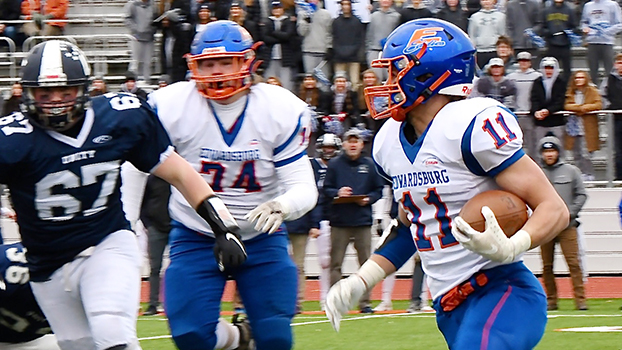 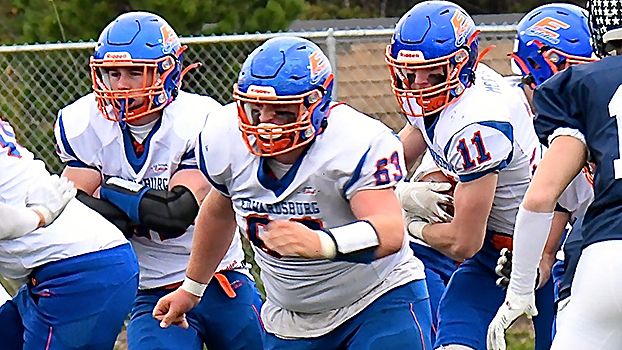 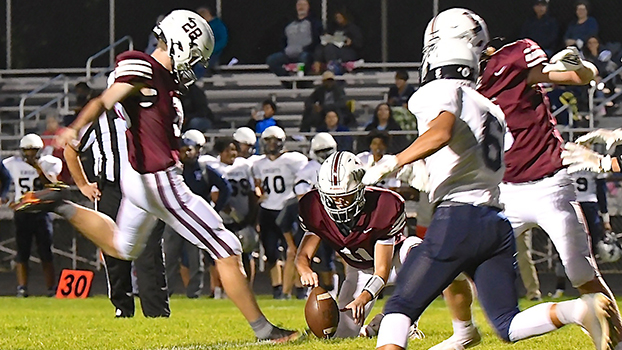 The Eddies, who reached the Division 4 semifinals before being eliminated by state runner-up Hudsonville Unity Christian, had five players selected on defense and three players picked on offense.

Jacob Edwardsburg was selected as a defensive lineman, with Ben Miller and Connor Ostander being picked as linebackers. Logan McColley and Isaiyah Swartz were named as defensive backs.

On offense, Brennen Brady-Brittain was picked as an offensive lineman and Landon Mikel as a tight end.