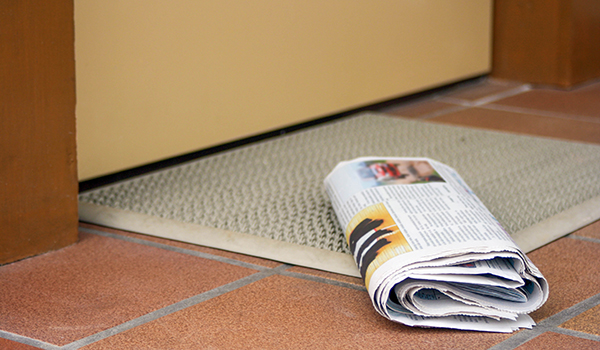 In “The Kamikaze Democrats” (Review & Outlook, Nov. 22), the editorial board describes the Local Journalism Sustainability Act, a portion of which was included in the House’s Build Back Better bill, as a “$1.7 billion subsidy for local journalists, most of whom are left of center.” Maybe that’s how national news organizations think, but most journalists that I know are more interested in covering the news of their communities without a slant in either direction.

The Local Journalism Sustainability Act would help local journalists, not the big national operations. Local news is created and consumed differently than national news, and according to a 2019 Knight-Gallup study, more people believe their local news organizations are accomplishing most of the key tasks of informing their communities. Without a local news organization, where can a community get information about its school board or mayor’s race? How about in rural communities without other viable news sources?

The legislation, which would provide a portion of a reporter’s salary, was drafted to help even the smallest newspapers, which are struggling. While the Journal may be able to negotiate a deal with Google to be paid for use of its content, most small newspapers don’t have that option. The Local Journalism Sustainability Act will provide the local news industry time to continue its transition to a more digital future and to work out a better arrangement, either through legislation or other means, to be paid when Google and Facebook use its content. It is not a permanent handout.

The Local Journalism Sustainability Act would give the thousands of small, independently owned newspapers across the U.S. a much better chance of staying afloat. We appreciate Sen. Maria Cantwell (D., Wash.) and the bill’s many co-sponsors who understand how important it is for communities to have a strong local news voice. If that is lost, everyone loses, and that has no slant to the right or left.

Lyons: The passing of a friend