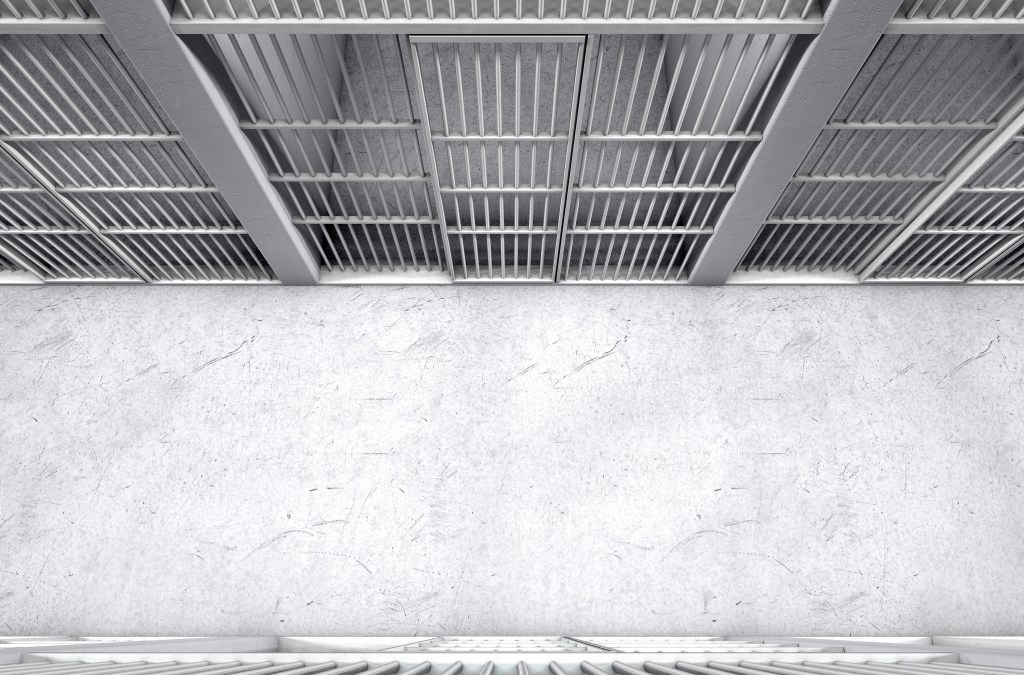 The inmate, David Cortez, 42, of Benton Harbor, was housed in the medical wing at the jail due to previous medical conditions. He was in the medical cell alone, and was found dead at 8:55 a.m. Saturday.

“Out of an abundance of caution, the Michigan State Police were requested to conduct an investigation into the coordination with WMed Medical Examiner’s Office,” according to a statement from sheriff’s department.

No further details are available.