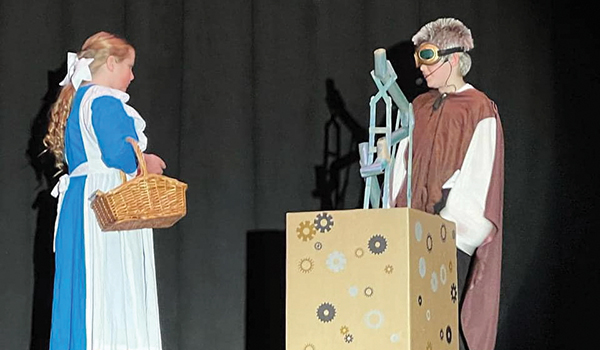 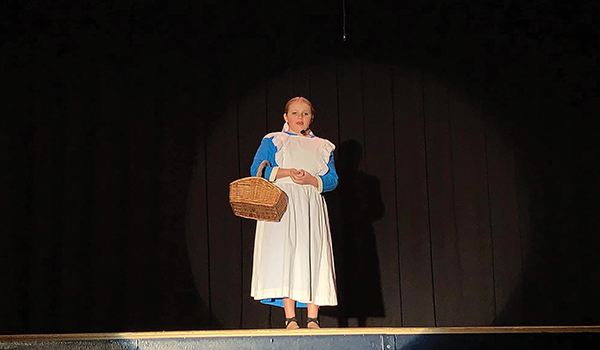 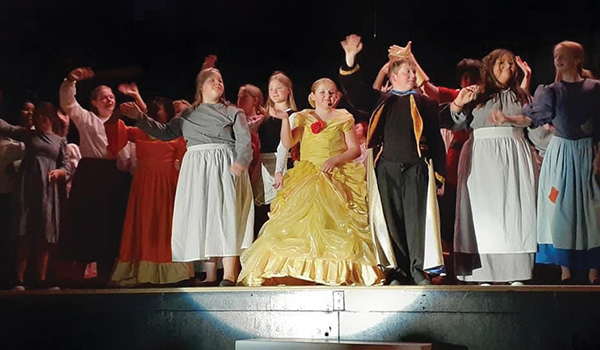 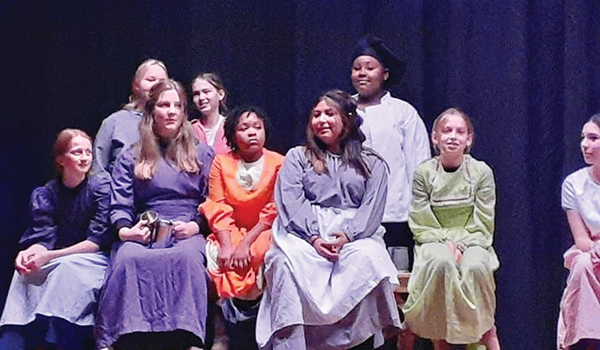 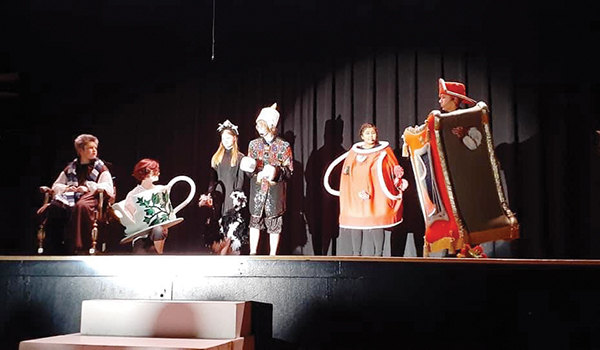 NILES — Students at an area school invited the community to be their guests over the weekend as they took to the stage to perform a beloved musical.

According to director Megan Bartlett, her students had a good time preparing for the play, despite some COVID-19 related obstacles that affected production.

“A lot of them had never seen a show of mine before because of COVID, so they didn’t know what to expect,” she said. “But they had a lot of fun.”

For many of her students, “Beauty and the Beast Jr.” was their first play, Bartlett said. The director said she was proud of her students for taking a chance on performing and believes they benefitted from participating.

“In any musical production or being on the stage performing, you get a sense of accomplishment and the confidence of performing in front of others,” she said.

While the curtain might have closed on “Beauty and the Beast,” Eastside Connections students are not done with performing in front of a crowd.

Barlett’s students will next be on stage at 6 p.m. Dec. 1 at Niles High School for a Christmas concert featuring students from across the district. Monday, students began preparing for the show and to bring holiday cheer to the greater Niles area.

“We have a quick turnaround,” Bartlett said. “We have about two weeks to get into Christmas mode.”

Bartlett thanked the community for attending “Beauty and the Beast” over the weekend and hopes to see an even bigger audience at the Christmas show.

“Anything you can do to support the arts and get more people involved so that we can continue to put on shows like this would be great,” she said.