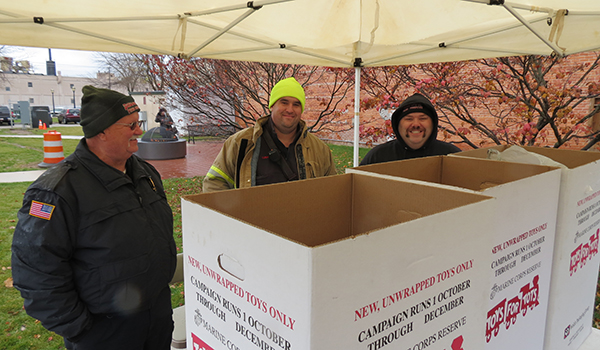 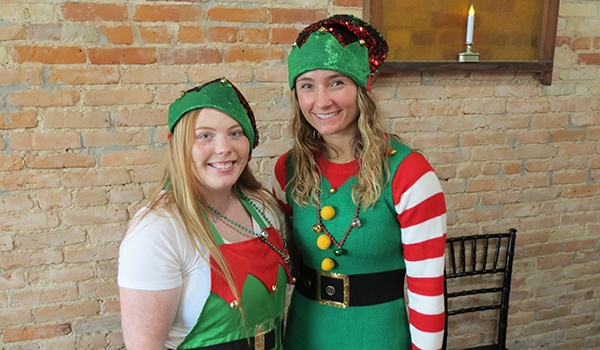 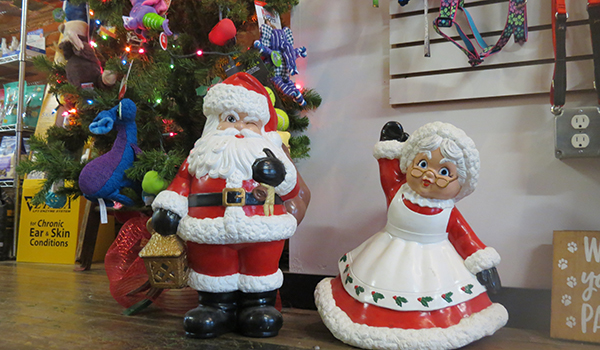 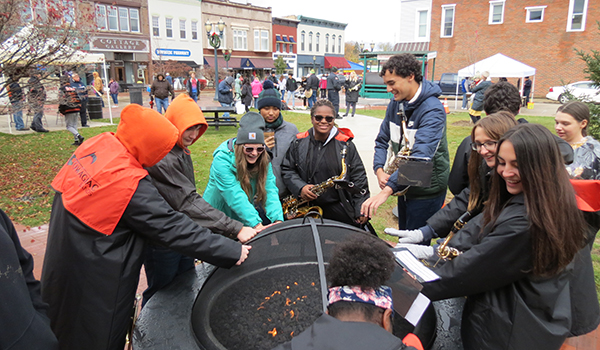 Members of the DUHS band gather around the fire pit at Beckwith Park during the 2021 Chamber of Commerce Christmas Open House weekend. The Chamber announced a new Marketing and Event Coordinator on Monday. (Leader File) 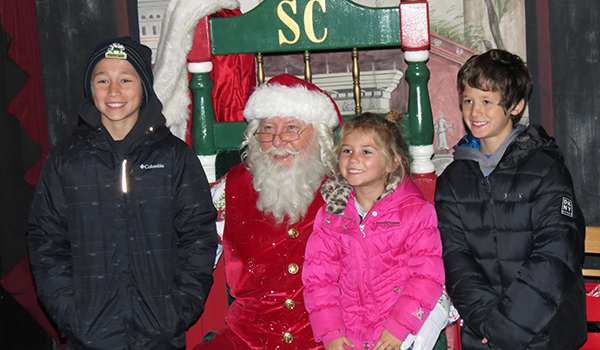 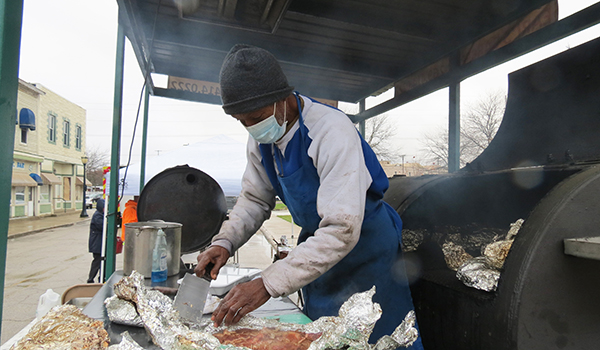 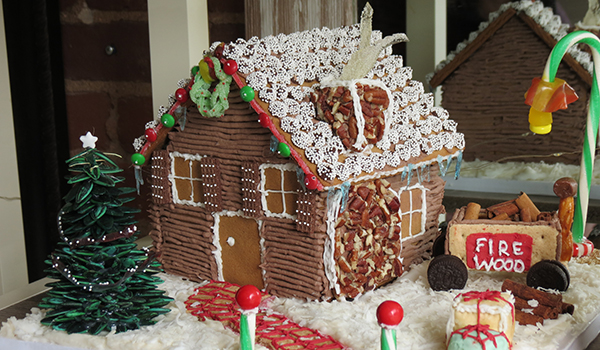 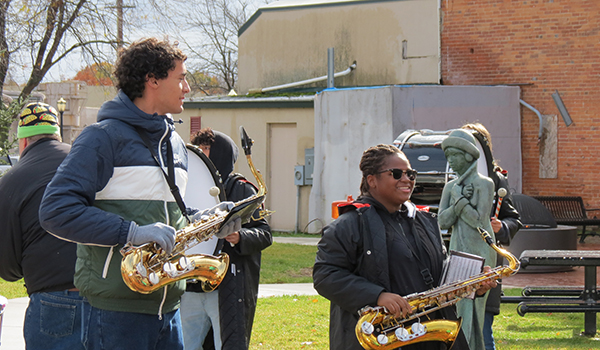 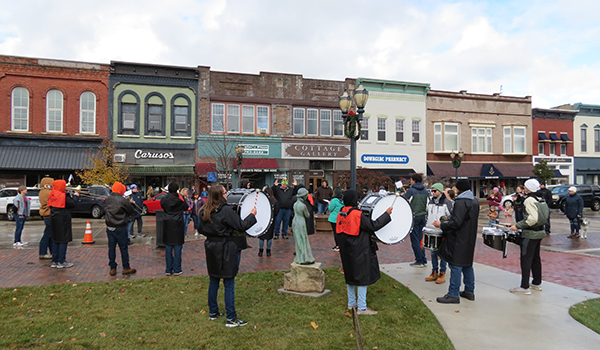 DOWAGIAC – Dowagiac residents were not going to let a little cold and rain stop them from celebrating a kickoff of the holiday season over the weekend.

The Christmas Open House Weekend, hosted by the Greater Dowagiac Chamber of Commerce Friday and Saturday in downtown Dowagiac, brought a steady stream of families to witness the holiday decorations, visit with Santa and patronize local businesses.

“Christmas Open House Weekend was a wonderful success,” said Vickie Phillipson, chamber of commerce program director and event chairman. “With the pandemic forcing the cancellation of last year’s holiday activities, local residents were ready to gather again and celebrate – and they certainly did just that.”

While the weather forced some cancellations, most of the events carried on. Old-world Santa, Mrs. Claus and their band of elves greeted children at Wood Fire Trattoria and Venue 132.

“The light rain on Saturday only dampened the pavement and not our holiday spirits,” Phillipson said. “Our Old-world Santa and Mrs. Claus enjoyed a steady stream of families Saturday morning and afternoon.”

Michelle and Brian Milnamow, owners of Venue 132, 132 Front St., also invited the Dowagiac Union High School choir to perform in their space after the weather forced them indoors. Members of the DUHS marching band performed outside at Beckwith Park as the afternoon skies began to clear.

“Their performance, as well as that of the marching band, held even greater meaning Saturday, as the community begins to return to normalcy,” Phillipson said.

Jordan Anderson and Hector Rivas, of The Baker’s Rhapsody, 144 S. Front Street, had a line nearly out the door and took to Facebook to express their gratitude.

“If you came out to see us at the bakery today, you know how absolutely slammed we were,” they said in a social media post. “What’s typically a slightly busier than normal Saturday turned out to be one of our busiest days on record. To say we were overwhelmed would be the understatement of the year. … We can’t possibly thank you all enough for all of the support you have given us over the years. We are so thankful to be a part of this amazing community and we look forward to being with you for many more.”

Earl Collins, owner of Earl’s BBQ, was set up with his smoker trailer at Beckwith Park, and had a steady flow of diners looking to beat the cold with some hot barbeque. Also featured at Beckwith Park were the Dowagiac Fire Department’s Toys for Tots donation booth.

Phillipson expressed her appreciation to Earl’s BBQ, Dowagiac Fire Department and Green Dance Academy for braving the weather.  While the performances of both dance studios were canceled due to weather, Phillipson said the public can look forward to seeing them in the Dec. 3 Candlelight Parade. The life-size snow globe was postponed until Ice Time on Feb. 5.

The next event on the Chamber’s holiday calendar is the Candlelight Parade on Dec. 3.