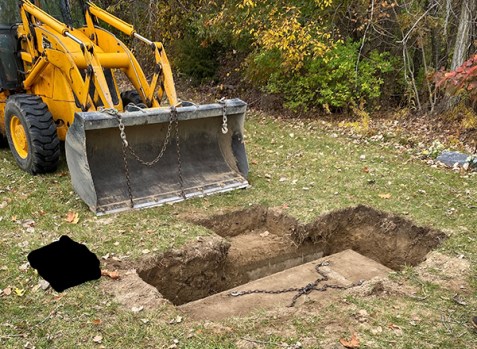 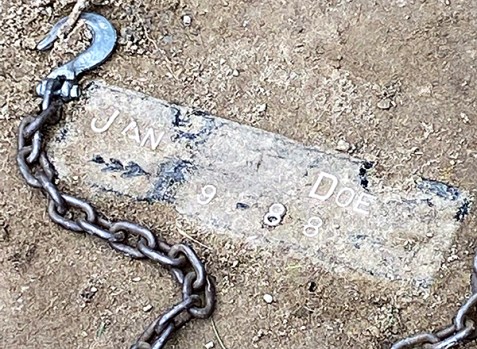 On Nov. 9, the deceased’s body was exhumed from a grave site marked “Jane Doe” with the goal of collecting a DNA sample to enter into the Combined DNA Index System. CODIS compares genetic material to forensic evidence such as dental records and other cases.

Authorities said the body belongs to an unidentified female aged between 40 and 60, who was approximately 5 feet, 5 inches tall and around 175 pounds. She had brown hair and brown eyes. Officials said she was likely wearing a wig or braided extensions, which had been pulled from her scalp.

The woman was wearing size 38 men’s blue jeans with a striped cloth belt. Under the jeans, she was wearing red, white and blue shorts with full-length pantyhose. She was not wearing a top, but was wearing a sandy colored front-clasped “heavy duty” brassiere.

The autopsy found that the woman had undergone a hysterectomy, as she was missing her uterus, bilateral tubes and ovaries. Aside from the scar stretching from her pelvis to her navel, no other scars, marks or tattoos were present.

The autopsy also found that the woman had “excellent dentistry,” did not smoke or drink alcohol extensively and may have come from an upper socioeconomic group due to the porcelain bridge replacing a front tooth. The examiner noed this type of work was experimental in the 1980s.