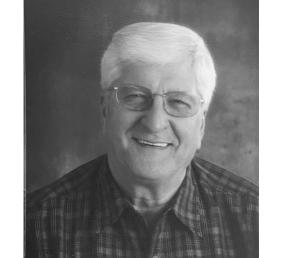 His life began Feb. 4, 1939, in Cassopolis, Michigan the one of two boys born to George and Kathryn Harding.

Charles and his father owned Harding’s Men’s Wear in Cassopolis for several years. He worked as a bus driver for Cassopolis Public Schools. He spent many years as an over the road truck driver, as both an owner/operator and many years for Kopf Trucking. He ended his career as a bus driver for Lewis Cass. He was an avid horseman that enjoyed showing horses as a hobby. In his free time, he enjoyed hunting and watching Westerns.

He was preceded in death by his parents; two granddaughters, Kathryn and Shelby; and one brother, David Harding.

The family prefers contributions be made in memory of Charles be made to Alzheimer’s Association, Michigan Great Lakes Chapter, 200 Turwill Lane, Suite 6, Kalamazoo, Michigan 49006.