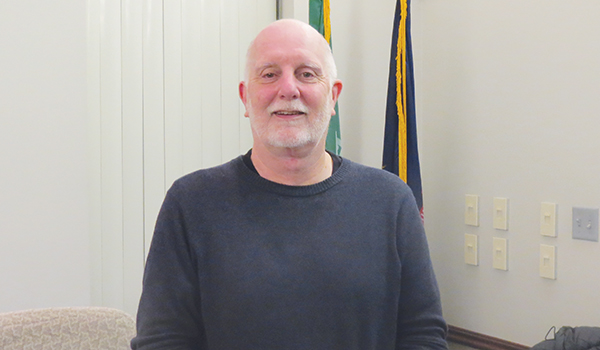 DOWAGIAC – For the first time in years, the city of Dowagiac will have a new leader in the event of the mayor’s absence.

Randy Gross, council member representing the city’s third ward, was appointed mayor pro-tempore at Monday’s city council meeting. Mayor Don Lyons made the appointment, which was approved by council vote. He replaces Leon Laylin, who decided not to run for council again after 24 years as a member.

Gross is serving in his second stint as council member. His first was from 2012 to 2014, when he moved from the first ward to the third ward and resigned. His second term began after Charles Burling resigned in 2019.

Gross was born and raised in Dowagiac, graduated from DUHS and is the longtime technology director for Dowagiac Union Schools. He has volunteered for various youth programs, including Dowagiac Little League and Dowagiac Youth Basketball League, as well as served on various boards in the area.

“I’m honored that I was asked to serve in this capacity,” Gross said. “I hope I can do as well as my predecessor Leon. I’m going to miss Leon a lot. I’ll just give it my all – my goal is just to make Dowagiac a better place to live for everybody.”