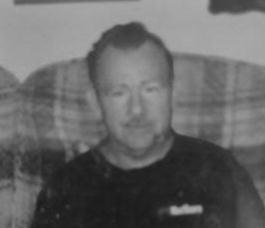 Bob played guitar and loved music, especially country and bluegrass. He enjoyed fishing. He like to make people laugh and was a big jokester.

In addition to his wife, Bob was preceded in death by his parents; three sisters, Maxine, Betty, Zelda; and one brother, Jim.

The family will observe a private remembrance at this time. A memorial service will be held at a later date and time, to be announced.