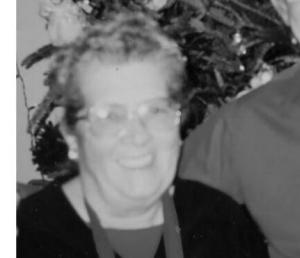 After Audrey’s early career as a school teacher in South Bend and having the three boys, she and Richard decided that a “stay at home mom” was the best option, as they built their new home in Buchanan and relocated. Quickly Audrey became active in the small country church down the road, Oronoko Methodist Church, where she served in various capacities more than 20-plus years, including playing the piano and organ for worship services, directing the children’s choir, leading the Christmas play and teaching Sunday School each week. She served several years in Cub Scouts with the boys, was in a quilting and knitting group and always “running the boys around” for various sports, band, or other activities. She continued this heart of servanthood when they moved to North Carolina, becoming very involved in local church music and choir, as well as many other organizations. She and Richard loved to travel the country, and had visited every U.S. State and Canadian providence with the motorhome, except Hawaii.

In addition to her husband, she was preceded in death by her parents.

The family will observe a private remembrance at this time but may hold a Memorial Service on a date and at a time to be announced.