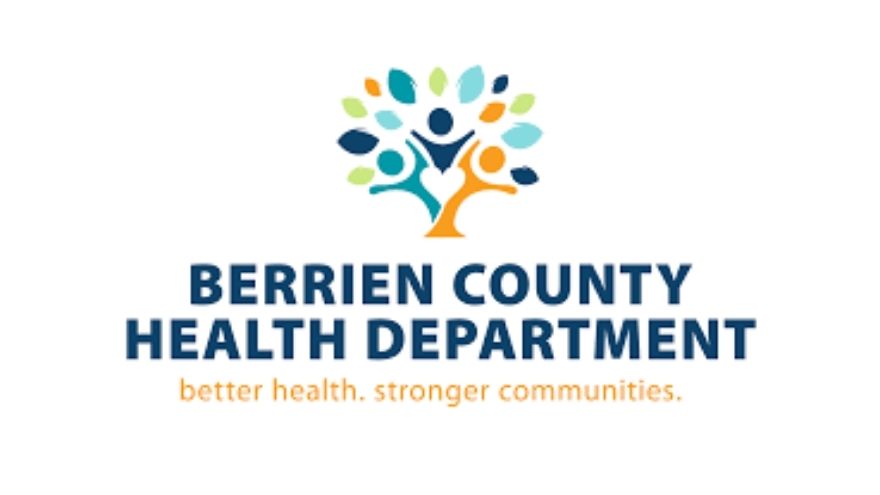 As has been the case since July, the meeting was hosted at the County Administration Center in St. Joseph but also available via livestreaming on the county’s YouTube channel.

Berrien County Administrator Brian Dissette updated commissioners on the search to find a new county health officer at the end of the meeting, which again featured comments from residents about school mask and quarantine mandates.

Current Interim Health Officer Courtney Davis is resigning effective next Wednesday, Nov. 3. She had taken over the position in the summer when Nikki Britten resigned to take a position with Spectrum Health Lakeland. Davis cited what she called the “politicization of public health during the pandemic” in her resignation letter.

Dissette noted that the county is required by state law to have a health officer in place and he’s working to get someone to fill that post on both an interim and permanent basis.

“We are required to have one in place and that has been my top priority the last several weeks,” he said.

He reported that he has found limited interest from people wanting to take on that role on a permanent basis due to not only the workload but also the high degree of public scrutiny on health departments at present. He said he’s reached out to Spectrum Lakeland Health, former health department employees and the state for help.

He said he expects to finalize his plans today, go to the County Board of Health next Wednesday for its input and bring his recommendation to the county board next Thursday. He said once everyone agrees at the county level, he has to get the state’s approval.

“The Michigan Department of Health and Human Services has said they will expedite their review of our choice,” he said. “We will have a gap when there is no health officer but we want to minimize that time.”

Dissette said he will suggest to commissioners in coming weeks that the county “engage outside resources to drum up candidates.”

“I’m pushing that off a little as we try to fill the interim role,” he said.

He told commissioners that he will have the person he is recommending to appoint on an interim basis come to the county board to make a presentation about their background and their vision for the department before commissioners take a vote.

Dissette’s comments came after four area residents again spoke about school mask mandates and quarantines related to the COVID-19 pandemic. They asked for the county board to choose a health officer who will be representative of the community and make decisions based on science.

Aimee Foster, of St. Joseph, asked commissioners to go on the record concerning masks, quarantining and vaccines. She noted that Edwardsburg schools in Cass County have changed their policies so that students are not quarantined unless they are exposed to someone with actual symptoms rather than just a positive test.

In infrastructure news, commissioners heard from Berrien County 911 Director Caitlin Sampsell in a committee of the whole meeting before the county board meeting. Sampsell said the county needs to act quickly to lock in price discounts for a new south county communications tower to improve signal coverage in the county and especially along the state line.

The price tag for that tower which is expected to be located in the Buchanan area is now at $9.8 million. She reported however that price incentives from Motorola will reduce that number to $7.8 million if the county acts quickly.

“It’s imperative that we move quickly,” she told commissioners. “It will take 18 to 24 months to complete and we’re seeing substantial price increases and supply shortages.”

Dissette said he will bring a resolution concerning the proposed new tower to the county board next week on Nov. 4. He said the project will be funded with a $5 million state grant secured by State Sen. Kim LaSata with the rest coming from the county’s share of American Rescue Plan Act funds.

In other infrastructure-related news, County Commissioner and Administration Committee Chair Jim Curran said his committee is asking the Berrien County Road Department to consider acreage off of M-51 and Pucker Street near the site of the former dam as the location of a new road department garage.

Dissette also reported on a couple of upcoming presentations to the full board. He said the Nov. 4 meeting will feature presentations about ways to expand rural broadband offerings and a proposal to spend more state funds on local roads, parks and infrastructure.

The county board will meet two times in November rather than four due to the Veterans Day and Thanksgiving holidays falling on Thursdays.