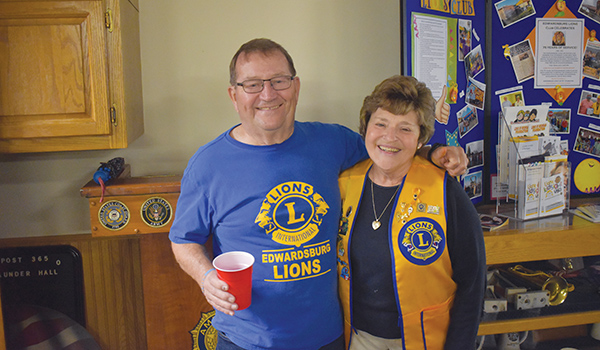 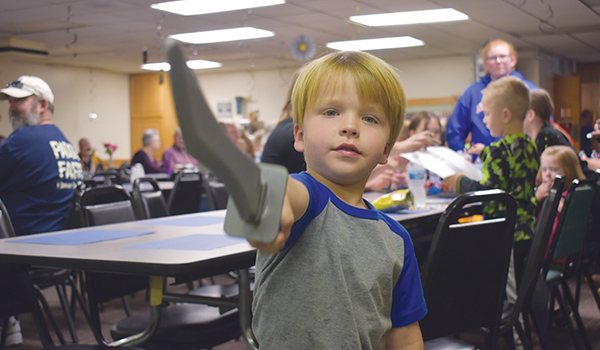 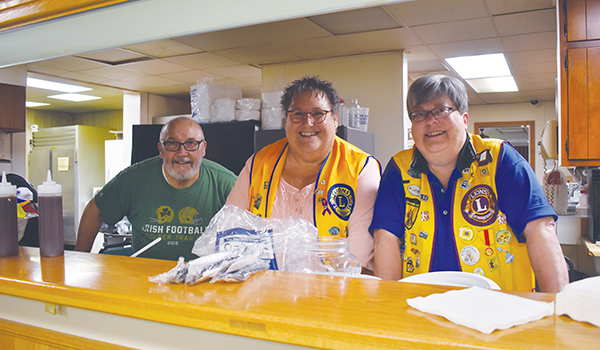 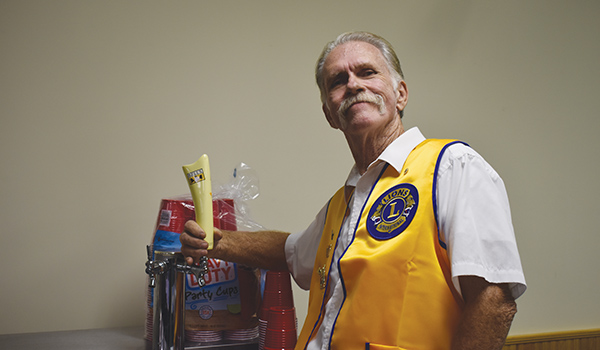 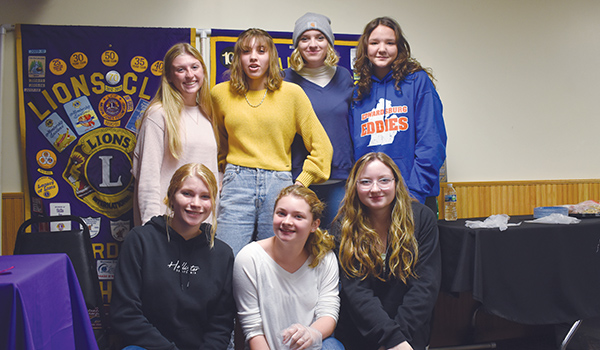 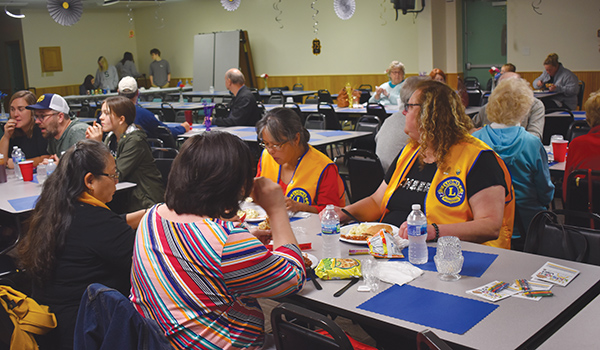 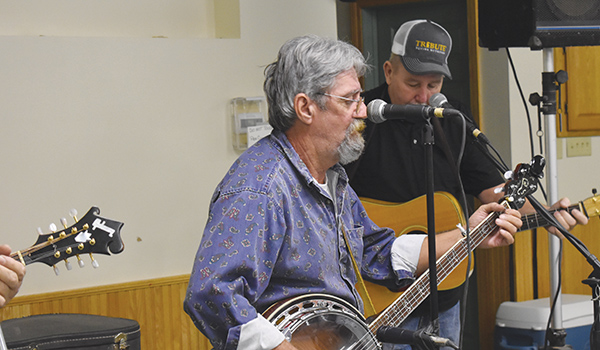 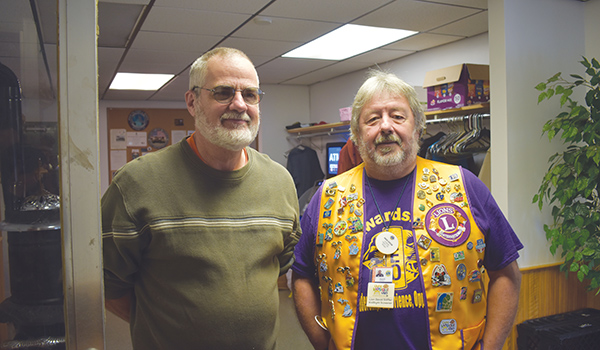 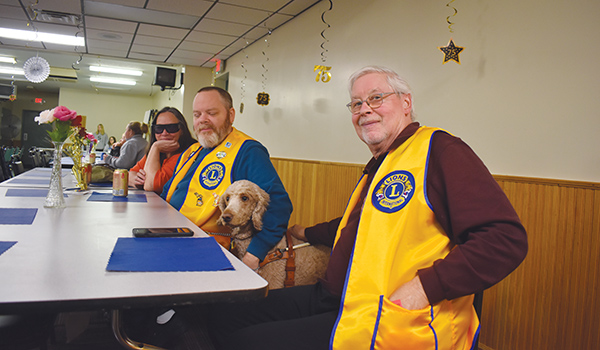 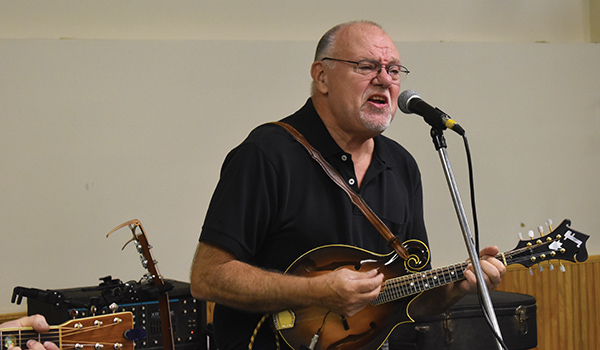 EDWARDSBURG — A local club celebrated a milestone over the weekend.

The Edwardsburg Lions Club marked its 75th anniversary of serving the community with a celebratory dinner hosted at the American Legion Saturday afternoon. The event featured food, music and more.

The Edwardsburg Lions Club was chartered on Aug. 21, 1946, with president Harry Vanferson. Originally, the club was sponsored by the Niles Lions Club.

Since chartering, the club purchased the first ambulance for the village of Edwardsburg, bought the lights for the former football field at Edwardsburg High School, placed welcome signs in the village, built ramps for those in need, donated and helped build a pavilion at the Edwardsburg Sports Complex, built a pavilion that was moved to Krause Park, operated Project KidSight, hosted road cleanups, organized a Leo Club and for many years hosted a local circus. According to Lions members, those are just a sampling of the many projects the club has supported over the last 75 years. 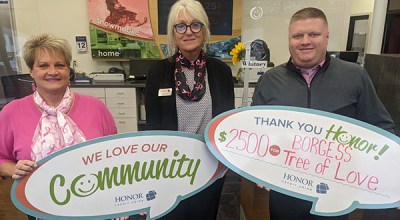 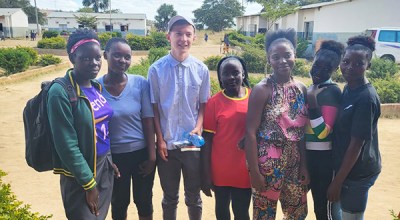