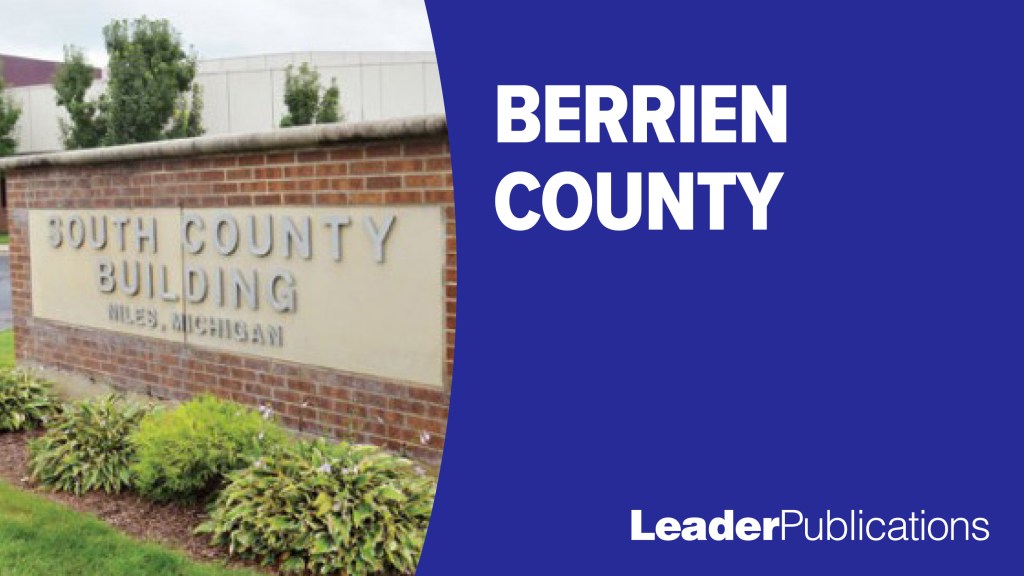 St. JOSEPH – Berrien County Commissioners heard about a variety of issues at their meeting Thursday morning, from an overnight water main break in Benton Harbor to ongoing COVID concerns from parents.

Berrien County Sheriff Paul Bailey gave commissioners an update on the Benton Harbor water break, which comes on the heels of the ongoing lead in water pipes situation. He said the county is working with city, state and health department officials and had activated the county emergency operations center.

Bailey said while they originally anticipated the issue being solved in the early hours of Thursday, the goal was to restore service later Thursday. He said residents could get water for non-drinking purposes as well as drinking water for the lead pipe problem.

Commissioner Don Meeks represents the Benton Harbor area and pointed out that the problems Benton Harbor is facing are problems that can hit any community in the area and around the country.

On the COVID issue, residents again took issue with health department actions and commented on the announcement earlier this week that Interim Health Officer Courtney Davis is resigning. Davis announced she is resigning effective Nov. 3 and blamed what she called the “politicization of public health during the pandemic.”

Commissioners themselves did not comment on the resignations of both Davis and Communications Manager Gillian Conrad. Conrad is resigning effective Oct. 29 and cited the toll the pandemic has taken on her “mental, emotional and physical health.”

Aimee Foster, of the Berrien County Parents for School Freedom Facebook group, asked commissioners to affect change in the health department with the leadership changes now in the works.

“It sounds very shady in my opinion,” Foster said. “This politicization has put a mental toll on kids that won’t be forgotten. We ask that her replacement will show more respect for parental choice. It’s also time for some new blood on the Board of Health.”

“I’ve been told that schools need mask mandates because they don’t want to shut down schools with excessive quarantining,” he said. “If students wear masks, there’s less quarantining. Masking is a solution in search of a problem.”

In business at Thursday’s meeting, commissioners approved placing the American Rescue Plan Act funds received so far in an interest-bearing account at Sturgis Bank in St. Joseph. The account has an interest rate of .35 of one percent.

Commissioner Jon Hinkelman said the county has received $15 million so far and expects to get a total of around $30 million in ARPA funds. He said the federal government is allowing entities to put the money in interest-bearing accounts. While there are rules about what the ARPA funds can be spent on, the county will be able to use the interest on the money for general purposes.