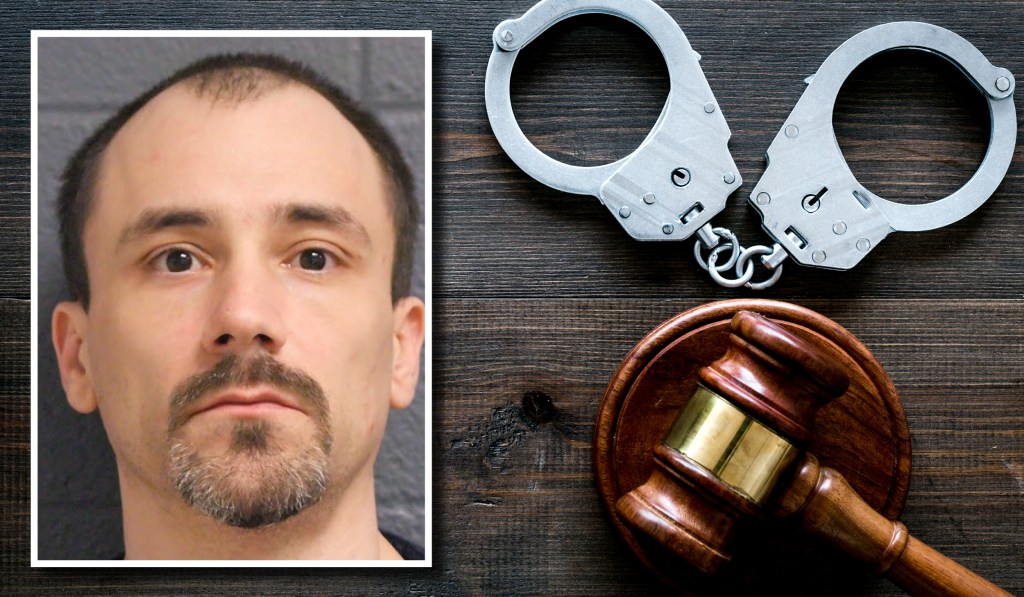 NILES – A man who was paroled from prison in June was sent back to prison Monday after being sentenced on drug and weapons charges.

Michael Daniel Blake, 38, pleaded guilty to possession with intent to deliver meth and possession of a firearm by a felon and was sentenced to nine years to 20 years in prison on the first count, and 18 months to 60 months on the second charge. He must pay $198 in fines and costs and forfeit his weapon. He has credit for no time served as he is on parole.

The sentences are concurrent with each other, but consecutive to any parole violation sentence. He was sentenced to prison in June 2019 for resisting and obstructing police and possession of meth.

The current incident occurred Aug. 3 when he was arrested by members of the Southwest Enforcement Team. A second delivery/manufacture of drugs charge and a felony firearms charge were dismissed as part of the plea agreement.