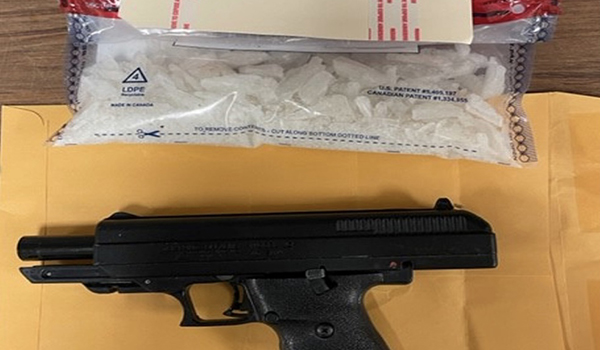 While executing the warrant in Van Buren County, detectives arrested a 35-year-old male from Benton Township and seized a quantity of methamphetamine and other evidence. He was lodged at the Van Buren County jail on numerous felony drug and firearms charges.

In Berrien County, detectives seized nearly a half pound of crystal methamphetamine, an unregistered pistol, ammunition, drug distribution paraphernalia and other evidence. Warrants will be sought against additional suspects related to this investigation.