Chieftains rally for win over Edwardsburg 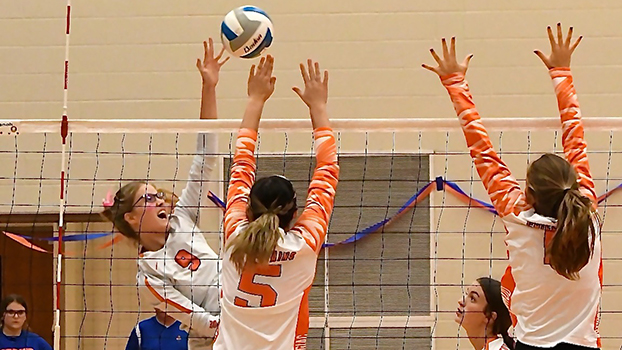 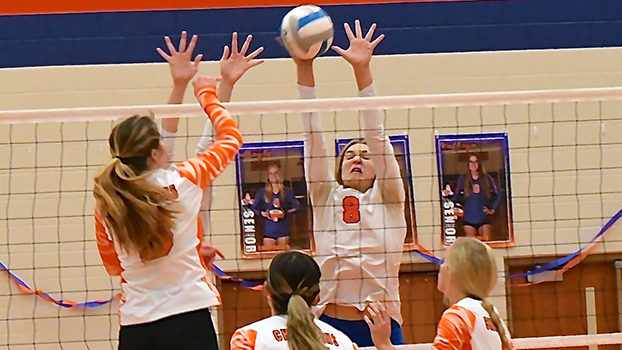 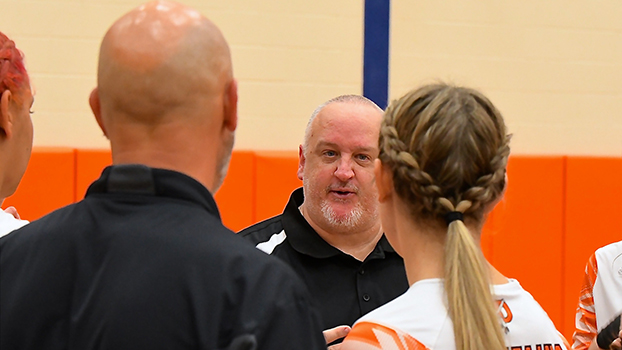 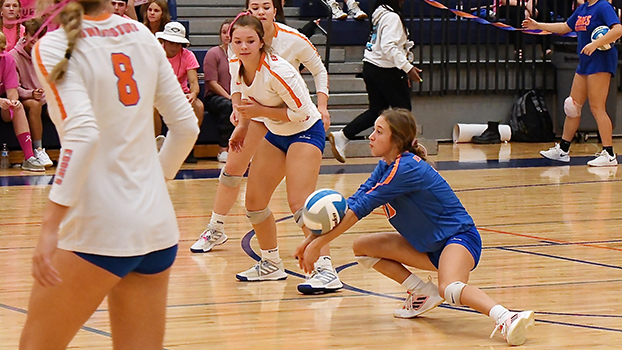 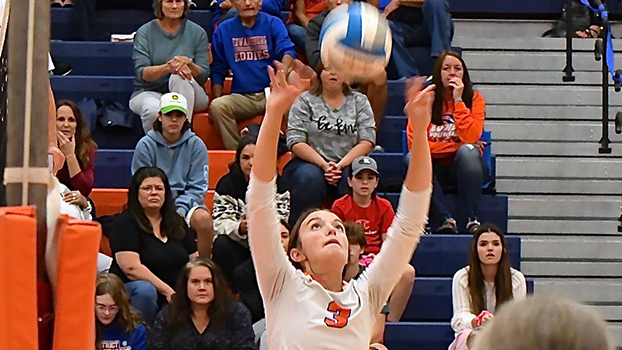 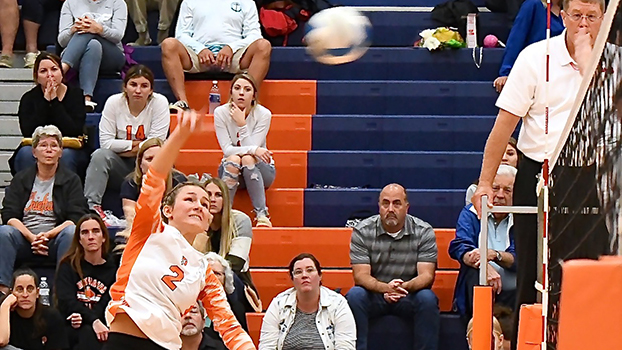 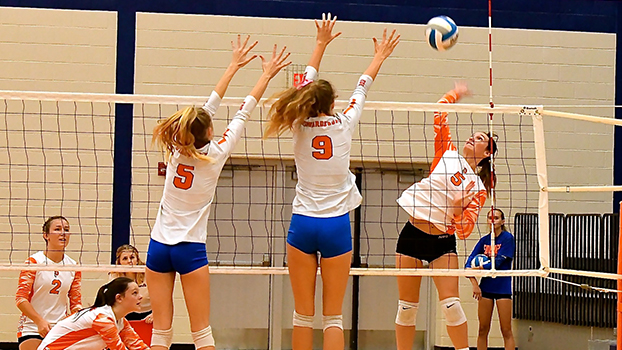 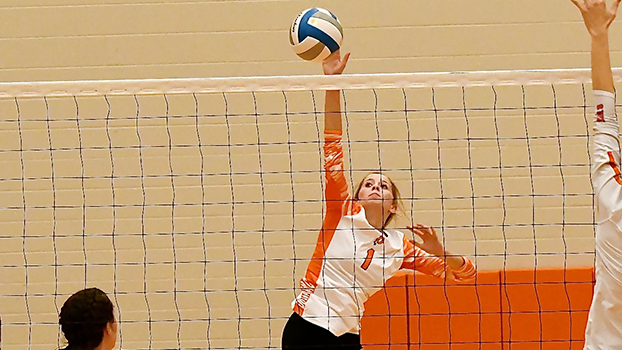 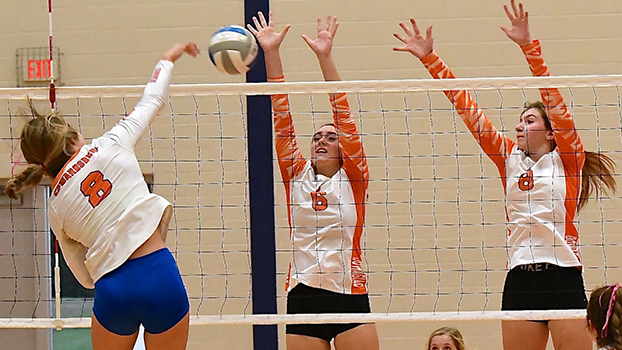 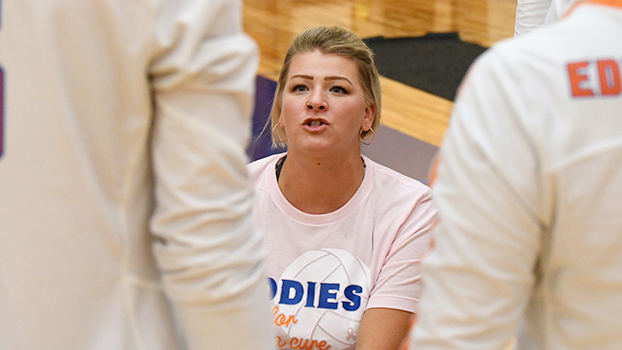 EDWARDSBURG — It has been a season of first for the Dowagiac volleyball team when it comes to Wolverine Conference matches.

Earlier this season, the Chieftains (17-10-6) knocked off Vicksburg and Plainwell in conference play for the first time since joining the league in 2006.

Down 2-0 in sets, and 13-9 to host Edwardsburg Thursday night in the third set, one might think that the Chieftains were unable to make that three teams this season that they had defeated for the first time in a conference match.

One would be wrong in assuming that as Dowagiac rallied to win the third set 25-20 and went o to sweep the final two sets — 25-22 and 15-12 — to pull out the victory over Edwardsburg, which ended any chance the Eddies had of catching Niles for a share of the Wolverine Conference championship.

Veteran Dowagiac Coach Tony Hooley knows that he has a scrappy squad, which rarely gives up and has rallied to pick up more than its fair share of wins this season.

“This team had a reputation for getting down and giving up when the going got tough,” he said. “It was a point of emphasis this season to change that culture. There has been many occasions this year where they have pulled out wins after getting behind early. They overcome personal game struggles and continue to battle to the end for every point. Even in loses, I have been proud of the way they continue to compete with heart and determination.”

The Eddies appeared to be headed for a sweep of the Chieftains after taking the first two sets 25-21 and 25-16. Midway through the third set, Dowagiac regrouped and turned a four-point deficit into a five-point victory that improved its conference record to 5-3, which currently ties them for fourth place with Sturgis and Three Rivers.

The magnitude of the win over Edwardsburg was not lost on Hooley.

“This is a huge win for our program, on the road, and in front of a boisterous Edwardsburg homecoming crowd,” he said. “It was our first win against the Eddies, and it gives us the most wins in the Wolverine Conference since joining in 2006.”

The dynamic duo of junior Caleigh Wimberley and senior Megan Davis helped lead the Chieftains to the win as they ended the match leading the team in several statistical categories.

Wimberley had 13 kills and a team-high 20 digs, while Davis finished with 17 kills and 14 digs. Wimberley also added a block and an ace to here totals. Abbey Dobberstein, a sophomore, chipped in with 14 digs and six kills. Senior Riley Stack finished the night with 24 assists, six kills, nine digs and a block. Sophomore Brooklyn Smith added 17 assists and 10 digs.

Dowagiac is off to Constantine for an individual today, while it will host its annual quad on Monday. The Chieftains will host Wolverine Conference champion Niles Thursday to wrap the league portion of their schedule.

Play is scheduled to begin at 5 p.m. with play on two courts. Here is the schedule: