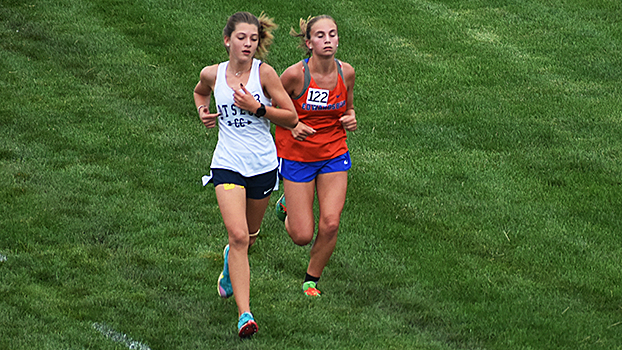 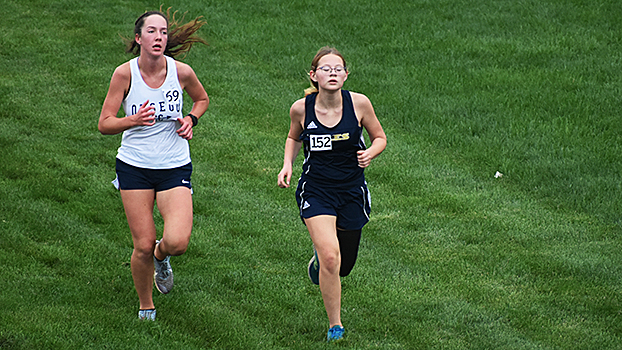 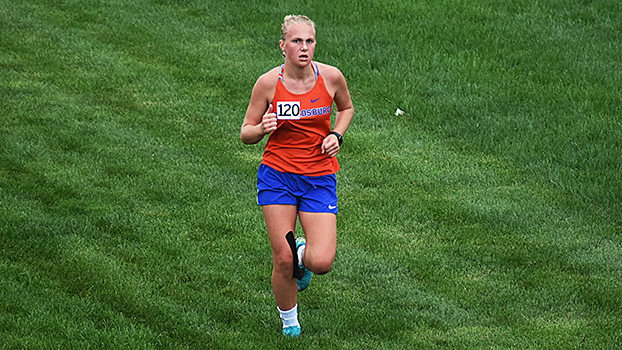 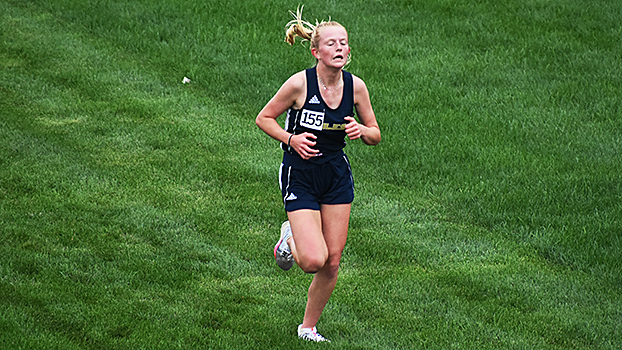 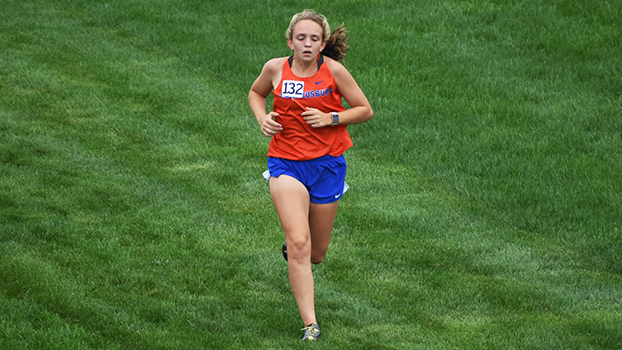 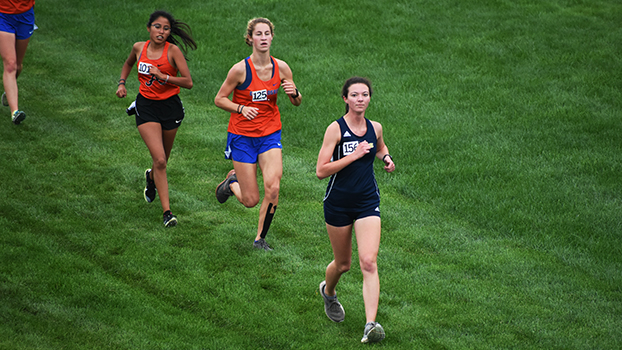 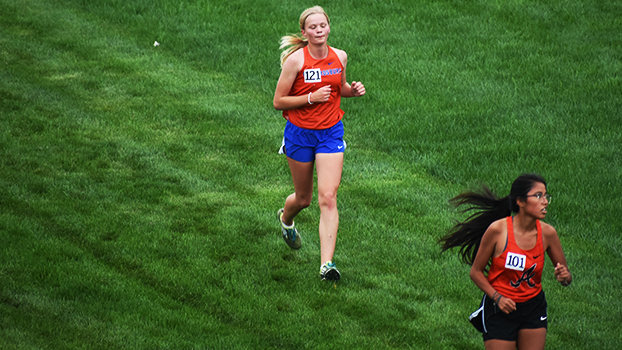 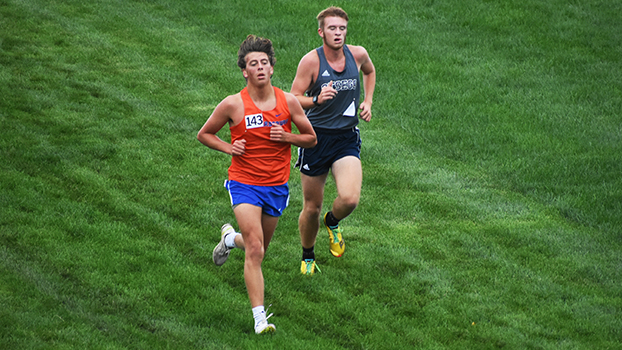 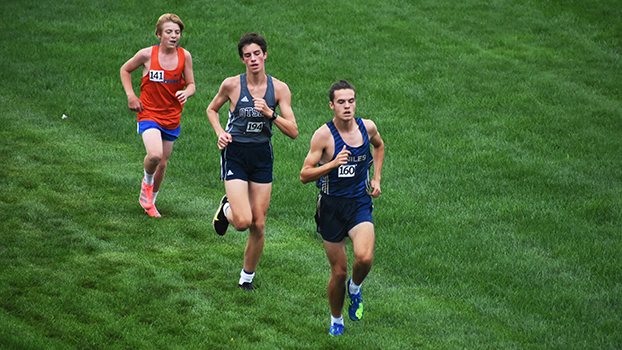 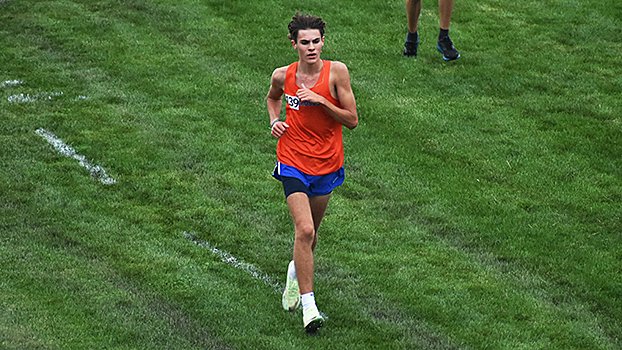 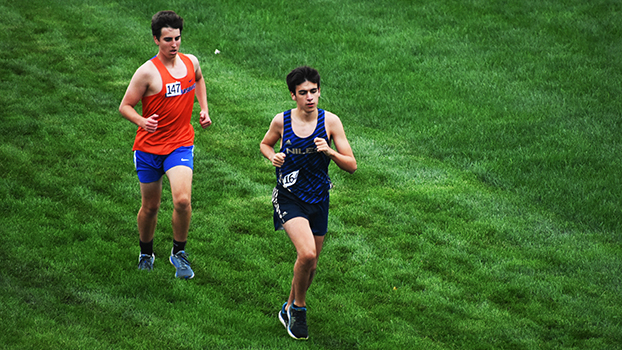 At Edwardsburg, Otsego continued its record conference winning streak by sweeping both the boys and girls races.

The Bulldogs were so dominant in the boy’s event, they swept the top eight spots en route to scoring 15 points. Allegan was second with 58 points and Edwardsburg third with 71 points. Niles did not have enough runners to post a score.

Nick Cockerel, of Otsego, was the overall winner with a time of 16:20. Niles’ Aiden Krueger broke the string of Bulldog runners with a ninth-place finish and a time of 18:08. Will Leman was the top Edwardsburg finisher as he finished 18th with a time of 19:31.

The Vikings were without top runner Kierstyn Thompson Tuesday.

Otsego scored 18 points, while Edwardsburg was second with 62 and Niles third with 90 points. Allegan (101) and Sturgis (107) rounded out the order of finished.

According to Niles Coach Jami Roden, Thompson has bothered her legs of late, so she is sitting out, along with another runner in quarantine. Roden is hoping to have everyone healthy come regionals.

“I was happy that we knocked off Sturgis and Allegan,” Roden said. “Our times the last two meets are way slower than their personal PRs [personal records] two weeks ago. They seem to be worn out. It’s a tough time of the season. Hopefully, everyone will be focused and ready for the conference championship next Tuesday and regionals after that.”

“The Edwardsburg Cross Country team has had a very encouraging season,” said Edwardsburg Coach Kim Bartz. “The team has expanded in size, running both a full varsity and JV team for both the boys and girls. Our runners have consistently improved times throughout the season, many recording personal records in the last week. We are hoping to see the team peak at the conference meet next Tuesday.”

At Paw Paw, Dowagiac did not field a girls team, and did not have enough runners to post a boys score.

Owen Saylor finished 34th to lead the Chieftains with a time of 21:37.