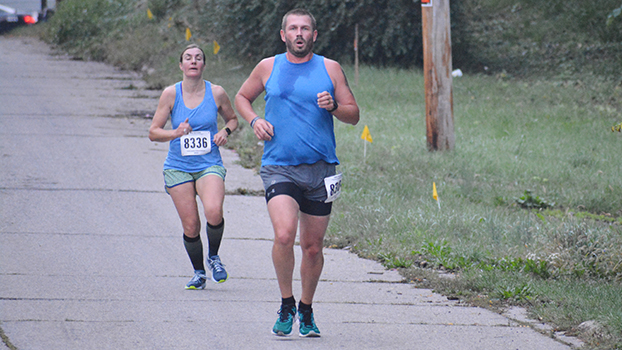 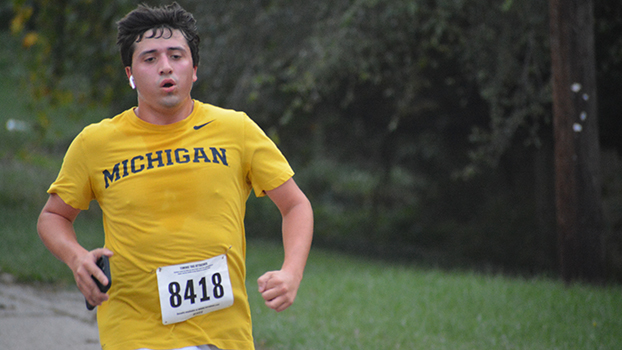 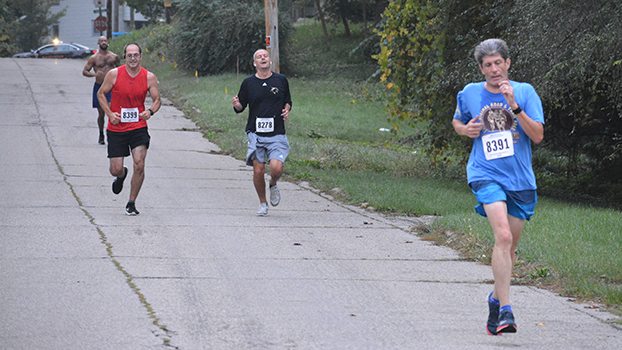 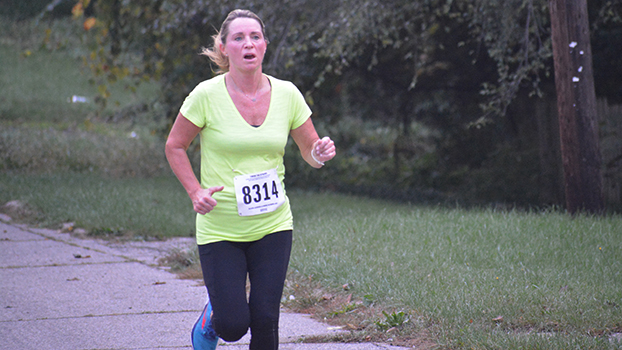 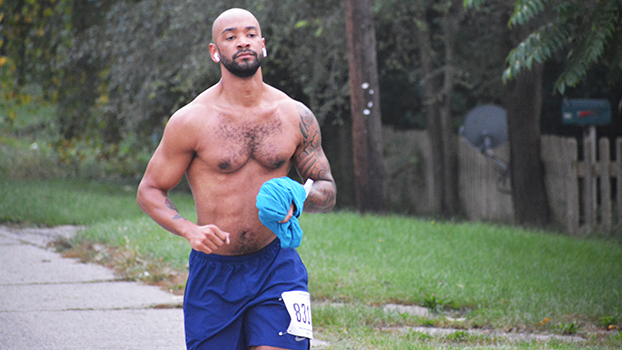 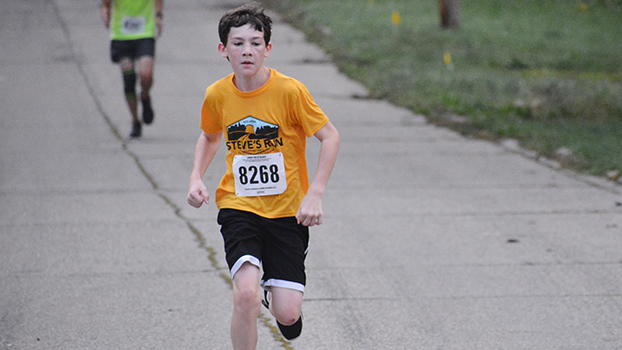 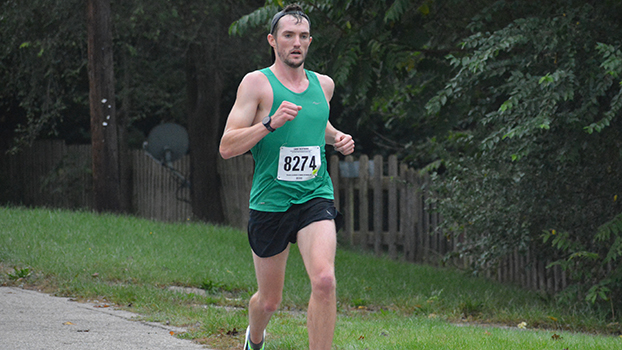 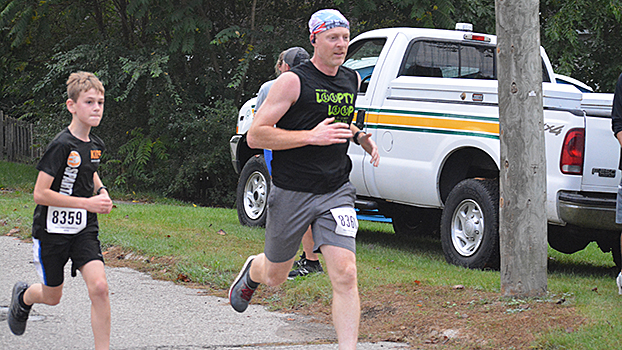 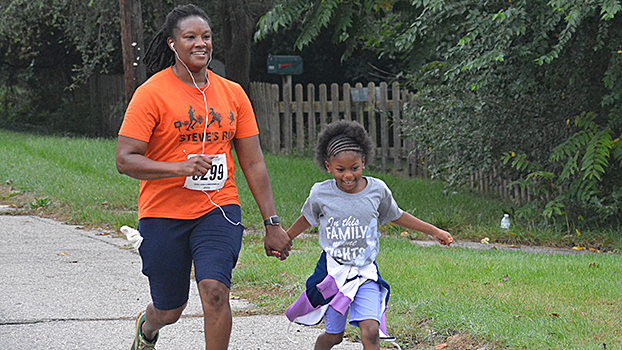 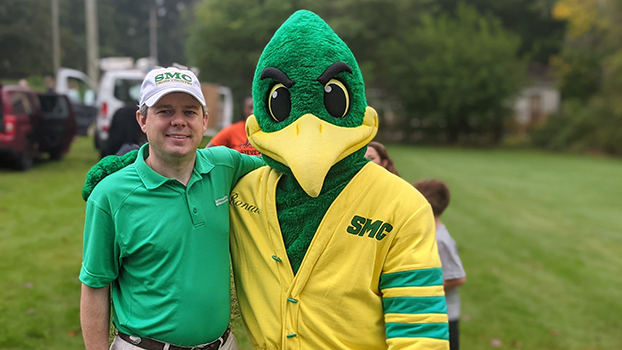 DOWAGIAC — One of the state’s most storied running events made its triumphant return to downtown Dowagiac.

A total of 171 runners from across Michigan descended upon the heart of the city Saturday morning to participate in the 47th annual Steve’s Run.

Sponsored by Southwestern Michigan College and Fifth Third Bank, the race — which consisted of a 5K run/walk and a 10K run — began in front of city hall and took participants on a course that wound throughout the Dowagiac community.

“It’s good to be back downtown and coming through part of town,” said SMC President Dr. Joe Odenwald. “That was the older, original way, and we wanted to do that. I’m thankful that [former SMC cross country coach Ron Gunn] was able to help us put that back together.”

The 2020 version of the race was hosted virtually July 25 through Aug. 1 during the pandemic. Historically, the race began and ended in downtown Dowagiac up through 2014, then moved to the SMC campus in 2015 before coming back to downtown Dowagiac this year.

“I thought it was wonderful,” she said. “We had fun. There was beautiful weather, and of course, I love the area. It’s a good course.”

Lucas enjoyed being able to the race downtown once again.

“I think it never should have left downtown,” Lucas said. “I think more people are up for coming down here than out to SMC, and I just think that people appreciate the race being in the downtown area.”

”I think with the passing of president Briegel back in January, and how last year we didn’t get to do Steve’s run because of COVID, that it was really great to see [president Briegel’s] family here participating,” Odenwald said.

The run also provided the college with the opportunity to promote the revitalization of its athletic programs after a 25-year hiatus, beginning with its storied cross country team. Under the direction of Ron Gunn, SMC won five national Junior College Athletic Association cross country titles and three national marathon championships.

“Running has been a part of the DNA of Southwestern Michigan College since the early 1970s,” Odenwald said. “I think this is getting back to our roots, so this is a special day.”

“I’m glad to see the athletic program come back,” Lucas said. “I’m excited for the cross country team and the other sports coming back [to SMC]. I just hope that the community comes out and supports SMC, when we have games and athletics out there, but we do feel the community’s support.”

Odenwald appreciated the support the race received from the community. Proceeds from the event will go toward SMC’s Steven Briegel Scholarship Fund and the Mayo Clinic Cancer Research Fund.

“Running a race is kind of like life,” Odenwald said. “You’ve got to overcome hills, challenges, fatigue and health issues, and you take a community event like this that celebrates athleticism and also supports cancer research with Mayo and the Briegel scholarship. It’s a total team effort, and I think it really kind of gets at the essence of what a college in a community can do together.”