Chieftains firing on all cylinders in sweep of Allegan 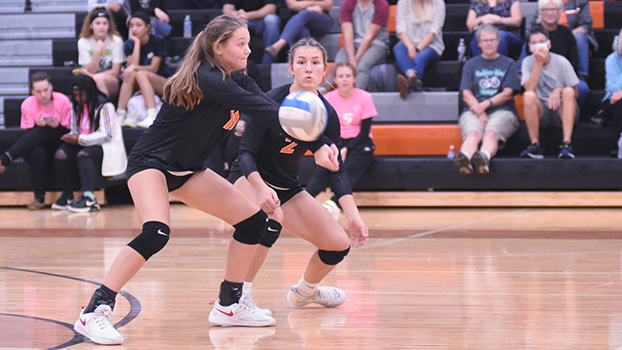 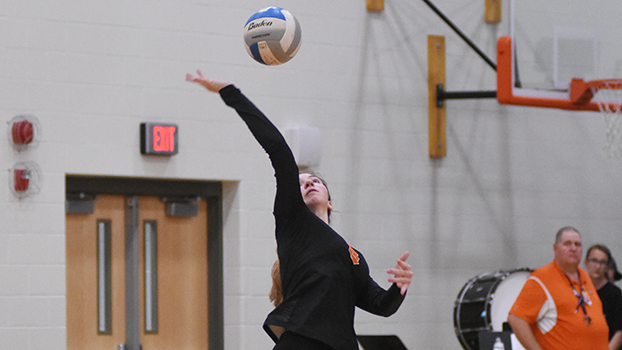 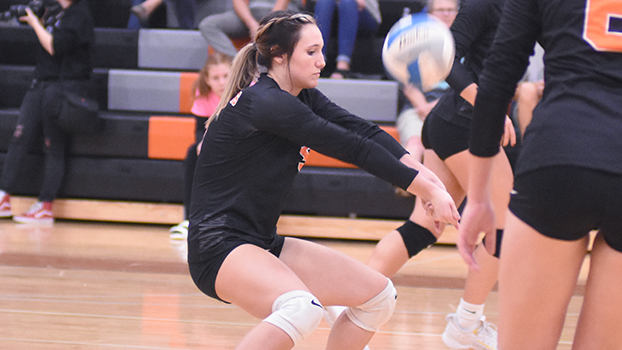 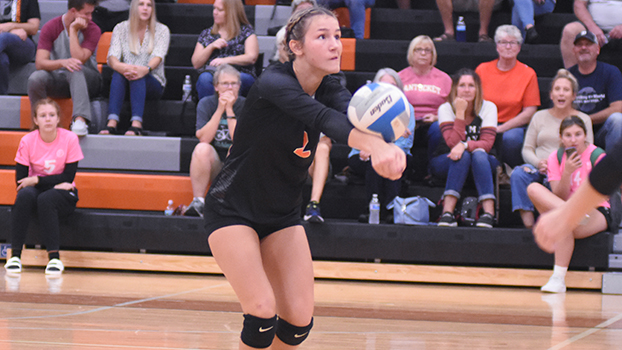 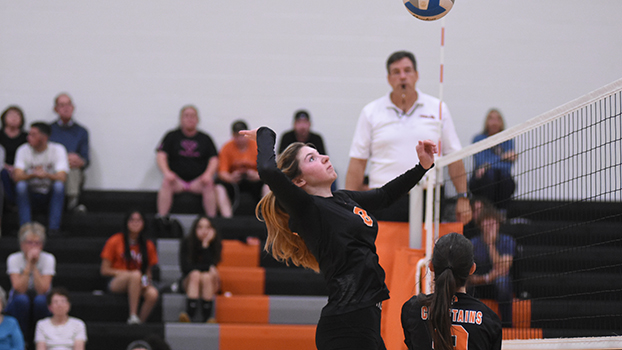 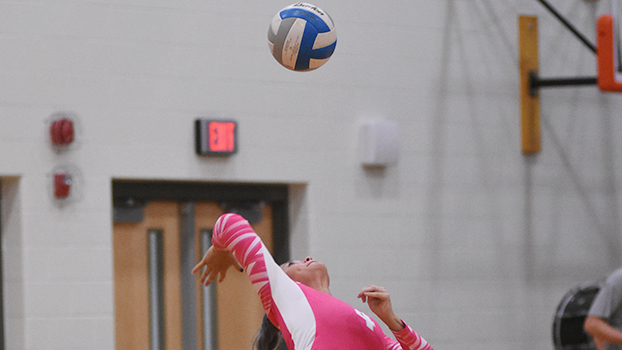 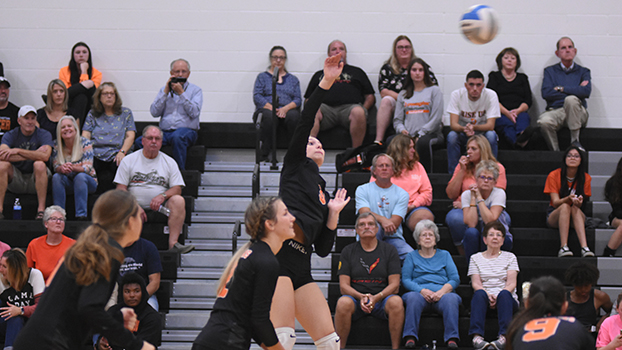 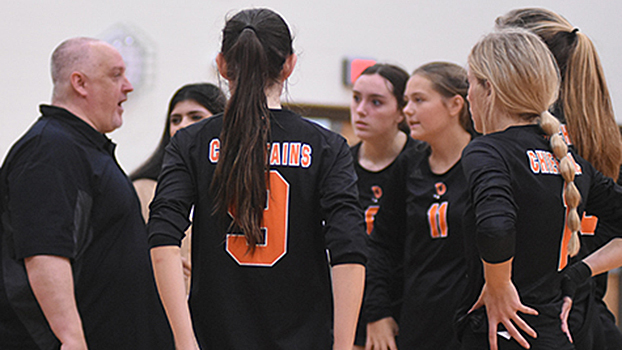 DOWAGIAC — There are nights when everything comes together and teams enjoy the moment and play up to their potential.

Thursday was such a night for the Dowagiac volleyball team as it swept visiting Allegan 25-13, 25-10 and 25-8 in Wolverine Conference action.

It was easy to see from the outset that the Tigers were overmatched by the Chieftains. Dowagiac got off to a quick start and never allowed Allegan to gain momentum at any point in the match.

Maggie Weller, a sophomore, is one of those players that Hooley alluded to about the changes in his lineup. She finished the night with a team-high nine digs, two blocks, a kill and an ace.

“It is pretty fun, but I really don’t think about it,” Weller said about how well the team played. “I like getting that block with my fingertips because I thought I had missed it.”

Senior Emma Allen also enjoyed seeing the team play as well as it did.

“Our passing was on tonight,” she said. “So, we were able to use all the parts of our game — the left side, the right side and the middle.”

Dowagiac seemed to take the will out of Allegan after the first match. While the Chieftains seemingly could do no wrong, the Tigers were struggling to get anything going. Allen knows how that feels.

“They were like one of our old teams,” she said. “We used to get down and we wouldn’t be able to come back. I think that is what Allegan is struggling with right now.”

According to Hooley, the Tigers have had issues throughout the season, including COVID-19, which has not allowed them to build consistency.

“She [Coach Hannah Hill] said they have only been back a week or a week and a half,” he said. “So, I think they are trying to get back into the swing of things.”

Dowagiac is back in action Saturday as it competes in the Coloma Invitational.