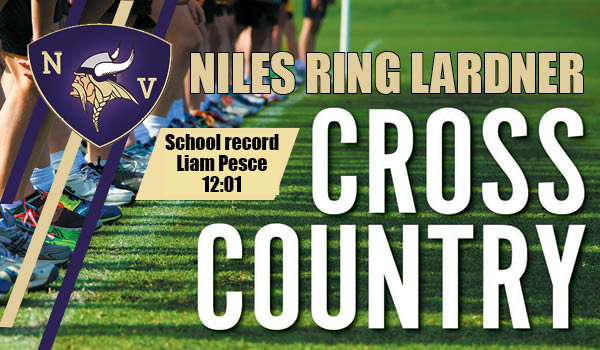 Paw Paw won the boys title with 56 points, while the host Wildcats were second with 84 points, Ring Lardner finished with 110 points and Edwardsburg was ninth with 199 points.

Niles’ Liam Pesce set a new school record with a time of 12:01. He placed sixth overall.

Edwardsburg’s Mobius Stubblefield was the overall winner with a time of 11:13.